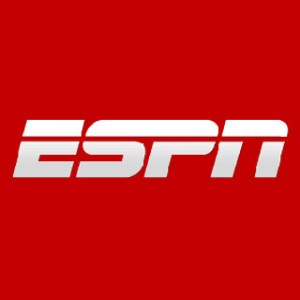 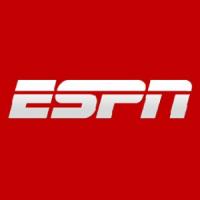 Maybe it’s just me, but is it a little strange that in a year that saw Black Friday rock the poker world in North America, all of a sudden, ESPN has signed on to televise every single hand of 2011 World Series of Poker Main Event Finale?

It’s great for poker, fans will be able to watch the best of the best, unfortunately, just when many of them want to go online and play themselves, some of them will be reminded that Full Tilt still has their money. Womp womp.

To put it in perspective, it will be the first time in their 42-year history that ESPN has ever been this involved in the upcoming 2011 World Series of Poker Main Event finale, which begins in less than three weeks.

ESPN is scheduled to televise every single hand of the final table action from nine players all the way down to three players, with player hole cards being shown on a 15-minute delay.

The final day’s play will resume with the final three players on Tuesday, November 8th and will continue until the new 2011 World Poker Champion is crowned. Poker fans in the U.S will be able to view the action on the ESPN family of networks (including ESPN3 for both days coverage), while viewers outside the U.S will be able to watch the stream on WSOP.com or ESPN International networks with planned coverage.

WSOP Executive Director Ty Stewart said in the release: “There are moments when you realize you’re turning an important corner…This coverage shifts the paradigm for poker’s potential on television and will showcase our championship with unprecedented richness and scale.”

The final nine players, also known as the November Nine, will return to the Rio Hotel & Casino in Las Vegas where this year’s winner will take home $8.7m.

Doug White, ESPN’s Senior Director of Programming and Acquisitions: “We had great success with our live WSOP Main Event shows this summer and this kind of unprecedented coverage of the Final Table will allow fans to experience the culmination of the biggest event in poker.”