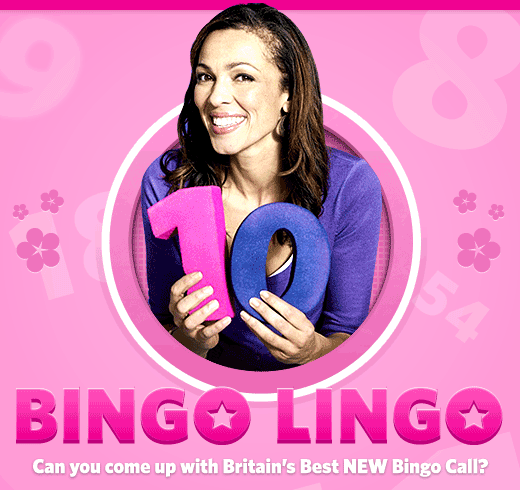 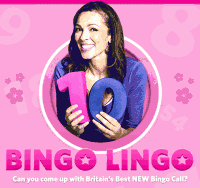 MeccaBingo.com has launched two separate ad campaigns to appeal to different demographics of their customer base. The first multimedia campaign has seen the Rank-owned brand turn to milk for promotion. “Milk Media” will run across the Midlands and the North with the slogan “Time for a Cuppa? Time for a Mecca Moment!” The hope is that it will drive registrations to the website and increase downloads of their iPhone and Android apps using QR codes on every label.

We had hoped that they were going to be putting bingo balls into people’s milk – might make the porridge taste a bit 52 – Vindaloo. Could be onto a winner there in some people’s eyes.

Every house has milk and the North is where bingo continues to thrive so it looks like a win-win for the company. As Kurt Angle would say: GOT MILK?

Rank Interactive’s star performer is also attempting to tap into the potential of everyone’s favorite social network whilst having fun at the same time. A Facebook app has been launched that encourages users to upload of video of themselves performing every over-60s’ pipe-dream – playing the part of the bingo caller. Users are competing to win a first prize of £1,000 in high street shopping vouchers, a second prize of £700 in vouchers and third will get £300’s worth of vouchers. There will also be a giveaway of five £100 prizes of vouchers each week for the most original calls.

Looking on the MeccaBingo Facebook page, we’ve already identified one users video in particular. Amongst the five different calls that he provides are “Number 50: It’s Fiddy,” and the even better “Number 69: Everyone’s a winner.” Two actual pigs canoodling accompany the latter call.