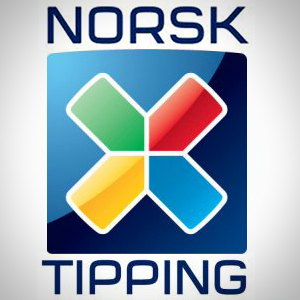 After a bout of a fierce competition, Sweden’s Genera Networks is the last contender standing for the rights to the Norsk Tipping lottery supply contract.
Genera can firmly put their hands on their hips and bark like a champion having won its third high profile contract in recent months.
The Norsk Tipping contract is a huge win for Genera and is estimated to be worth in ballpark of millions of Euros. The new agreement builds on the existing relationship between Norsk Tipping and Genera, which already supplies a range of games for the lottery operator’s Multix interactive video terminals.

Genera CEO Jan Stocklassa said in the release, “We are extremely proud of this deal…The contract means that our turnover will multiply over the next couple of years and that Genera Networks may continue to grow its presence in the lottery sector. I believe our patented concept has a bright future in many markets.”

Torbjørn Unnerberg, vice-president of retail & brand at Norsk Tipping, said in the release,“Genera Networks’ innovative concept was clearly the best of the participating tenders…We are convinced that we can meet the expectations of the charitable organisations in Norway in a responsible manner with this concept.”

As Gaming Intelligence reports, the new lottery product will feature a daily draw and weekly “Big Draw” with tickets available through multiple distribution channels. Additionally, the game is expected to generate €30.0m annually which will be distributed amongst the ten largest charitable organisations in Norway.