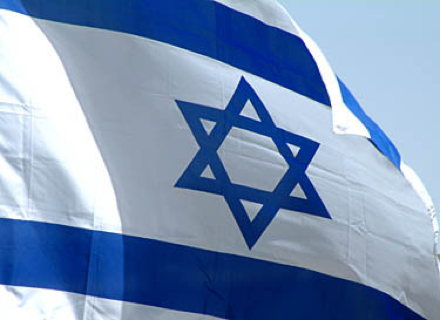 A notorious gang leader has arrived back in Israel to face charges relating to gambling industry activities after US authorities freed him earlier this week. After returning to his home country, Meir Abergil, 42, will face the long arm of the Israeli law in relation to certain online gaming industry operations.

He stands accused, along with brothers Shoni and Reuven Gavrieli and three others, of being involved in the running of an Internet gambling enterprise at the beginning of the current century. The charges were filed back in 2009 and relate to activities that took place between the years of 2000 and 2002. The business operated in close to 100 locations across Israel as various venues fronted as Internet cafes, convenience stores and nightclubs were reportedly actually casinos.

Abergil is blamed with promoting the gambling activities and his lawyer claims that his involvement is marginal. Meanwhile, the Gavrieli family has always protested their innocence and that the casinos they invest in are located in countries, such as the Dominican Republic, where their activities are legal.

Israel is sufficiently worried at the proliferation of Internet gaming sites that the country’s Knesset identified it as an area that needs to be under more scrutiny. The report was critical of police and ministries of communications for a lack of cooperation that would mean that monitoring would be a lot easier and may get them closer to adopting harsher online gambling industry regulations – including our old friend the ISP blocker. The country does currently allow some forms of gambling and recently agreed that betting should be allowed on horse races taking place abroad. It’s also home to a number of the gambling industry’s hottest software providers such as Playtech.

The US Federal indictment, that ran to 77-pages and 32-counts, alleged murder, massive embezzlement, money laundering, racketeering and running a large Los Angeles-based Ecstacy ring. He was let go after entering into a plea bargain that saw him confess to extortion so that all other charges would be dropped. It might be some time until the case against Abergil comes up and it will be interesting to see how it affects Internet gambling legislation in the country.