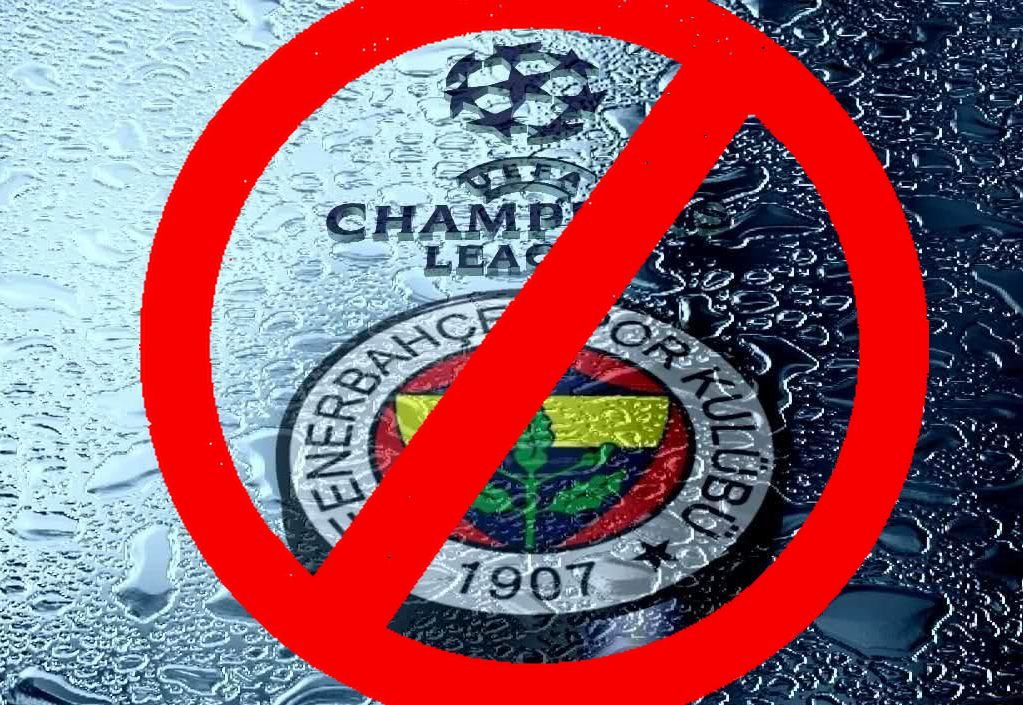 Turkish football club Fenerbahce has been barred from this season’s Champions League due to an ongoing match fixing investigation. Europe’s governing body UEFA, ahead of the group stage draw that takes place later today, took the decision. Trabzonspor, a team that also saw officials arrested, has replaced them and gains an automatic spot in the tournament’s group stage as a result. Being banned from the continent’s premier club competition could cost the Turkish champions €25m in lost revenue.

Why have UEFA acted now though? They commented this time last month that there was nothing that led them to believe that any club would be banned so between then and now, there have obviously been very major developments in the case.

The case has seen as many as 31 people detained. Many of these are high profile figures in the Turkish football fraternity including Fenerbahce president Aziz Yildirim. It also saw the start of this season’s league delayed by over a month and threats to strip Fenerbahce’s league title that they won last season.

The Istanbul club is appealing against the decision and deputy chairman Nihat Özdemir complained, “If they believe that we were involved in match-fixing and took that decision, they should relegate us from the Spor Toto Super League and we would play in the Bank Asya League with honor. I kindly request he do that.”

Fenerbahce may well appeal but the case does send out the clearest message yet that match fixing will not be tolerated at any level of football and the perpetrators will be dealt with severely.