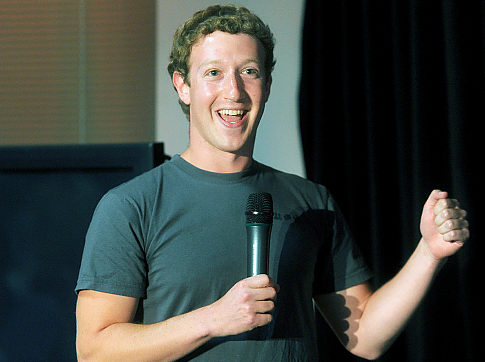 If there’s one thing about liars, it’s that the truth finally comes up to bite them in the ass. If you’re bad at lying it’s only a matter of time. That bell looks like it’s chiming on Facebook patent-troll Paul Ceglia’s fabled attempts to claim the 84% he imagines that he is owed by the social network.

Ahead of a magistrates hearing on Wednesday, Facebook attorney Orin Snyder claims that Ceglia is holding back certain electronic evidence that will prove the 2002 contact to be a fake.

Snyder commented, “He does not want the public to know what was discovered on his computers because it includes smoking-gun documents that conclusively establish that he fabricated the purported contract and that this entire lawsuit is a fraud and a lie,” Snyder wrote.

Attorneys for Facebook also added that “a painstaking forensic analysis” of Ceglia’s computers proves that the original contract is in fact a fake. The “smoking gun” evidence appears to be the latest nail ready to be hammered into Ceglia’s hopes of gaining control of the 84% he claims to be owed. It comes after the social network filed a 27-page motion back in June that painted the claimant as “a professional con artist,” and that in laying out the facts, he had lied all along.

There are stinging similarities between the Bodog patent-troll of 2007 Scott Lewis and it begs the question as to whether there will be a big unmasking ceremony when this is all said and done. Could be the biggest one since Isildur1 came out from behind the mask. It does look like Bodog’s long odds (500/1) on the slug getting his hands on Facebook were justified this time last year. There’s always the wood chipping business Paul!