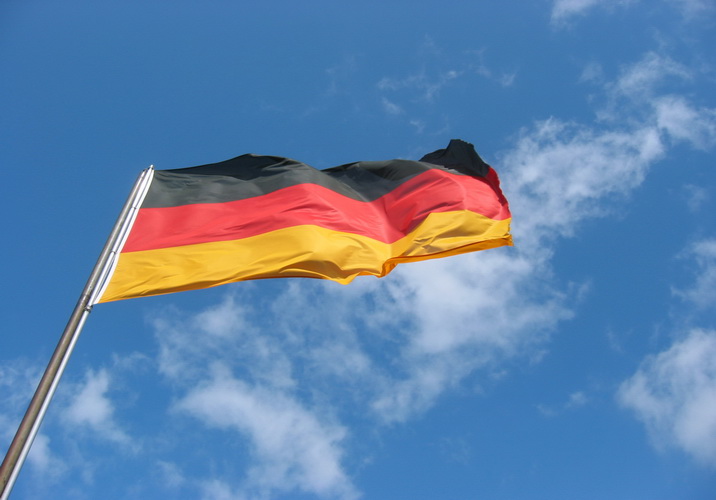 Like most opinions issued in Europe on gambling, there are gaming companies lining up to have their say. The alpha male of this group is usually a company that has had a fairly woeful last eight months, Betfair. The latest comments issued by European Union (EU) regulators concern Germany’s new draft law on gambling and accordingly Betfair has had its say. The statement in full from the company’s chief legal and regulatory affairs officer, Martin Cruddace, was as follows:

“From the very outset it was clear to us that the proposals put forward by the German Laender were discriminatory, anti-competitive and therefore incompatible with EU law. We are therefore pleased and encouraged to learn today that the European Commission shares this same opinion.”

“Although the federal states claim to be opening up the market for sports betting, the current draft treaty contained a raft of protectionist measures designed to keep private online operators out of the market.

“We now expect the German draft law to be amended so that it genuinely caters for a competitive online gambling market in Germany, and will subsequently ensure the highest standards of value, integrity and security for German consumers.

“As a responsible operator committed to transparency and integrity, Betfair hopes to obtain a licence in the newly regulated German market, and we view today’s action from the Commission as a significant step towards us achieving this goal.”

It’s nothing more than a reiteration of their earlier opinion that the law is discriminatory and anti-competitive. Although, now the regulators have agreed with their earlier point that it is incompatible with European Union (EU) law so it carries infinitely more weight. It does raise the question if this is Betfair’s new unique selling point. The “we-comment-on-everything-first” USP.