Home / Poker / PokerStars does Macau, 888 does Russia, Full Tilt does some hard thinking 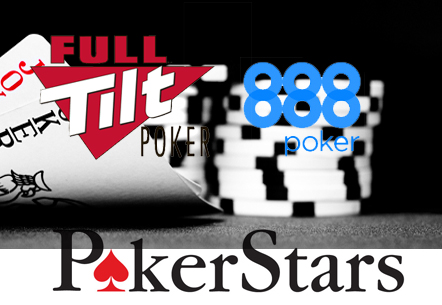 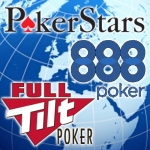 While the upcoming APT Macau is getting lots of attention, another regional poker tournament that provides a nice lead-in to the big do at the Hard Rock. Scheduled to end on the same day the APT event kicks off, the PokerStars Macau Poker Cup Championship runs from Nov. 2-7 at the Casino Grand Lisboa. Devan Tang won the inaugural MPCC event last year, beating a 158-player field to take top honors and the £58,207 first prize.

Shifting north, 888 Poker has been confirmed as a sponsor of the final tournament on the 2010 Russian Poker Tour. The Grand Final runs Nov 9-18 in Kiev, with a Main Event prize pool guaranteed at $500k. 888 is also the Grand Final’s exclusive online satellite partner, and is currently offering $3,600 packages to the RPT Main Event.

Meanwhile, over in Vegas, Full Tilt must have thought it had hit the jackpot when it inked seven of the November Nine to wear its swag when play gets underway at Harrah’s on Nov. 6. However, WSOP VP Ty Stewart was forced to play spoilsport by reminding everyone that there’s a policy prohibiting more than three players to wear one company’s patches at the same table – and before you suggest it, no, eliminated players can’t lateral their patches to patch-free survivors. This leaves Full Tilt in the unenviable position of trying to pick which three of the seven are likely to survive the longest. Now there’s a prop bet some company should latch onto.