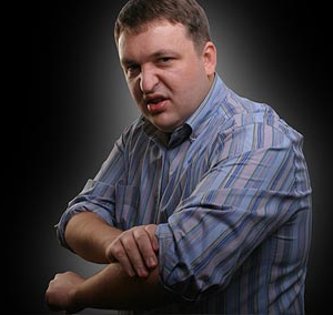 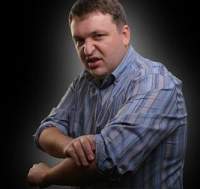 First of all, anytime anyone calls someone else a nerd, it’s funny. It’s not all that insulting considering nerds pretty much run the planet (ie Bill Gates and that Facebook cat). Also, considering the thousands of people that engage in online gambling and online poker and cult like followings of many poker forums, that’s a shitload of people he just tried to diss.

Here’s my take, as far as I remember, back in the day you called someone who was abnormally smart, computer savvy, spent most of his or her time with their head buried in a book or in front of a computer or grossly involved in some weird hobby, that person was considered a nerd. Why? Because that person was considered weird and a little outside mainstream society they weren’t part of the popular crowd and what they were doing wasn’t considered cool, at least that’s how I’ve always understood it. Back in the day, the term nerd would pretty much summarize the younger generations engrossed in our digital world. They spend more time playing video and online games than they do trying to get to second base with girls, and they spend more time watching porn and playing online poker than they do partying and carrying on, that’s just the way it is.

Lives are spent online to the point where cyberbullying is effective enough to cause someone to commit suicide. With that in mind, online forums to “nerds” are what hanging out at the 7 eleven or the mall or behind the school, the bar or the casino lounge was for the old school cats, it’s a social gathering, news and conspiracies are even released in online forums.

So in a strange way, what if the people who aren’t part of these online forums are the nerds? What if it’s possible that being a nerd is cool now? Things change. There’s no such thing as gangster music anymore and skateboarder wear tight clothes. So perhaps Tony G was paying the nerds that do post in online poker forums a compliment. It just might be cool to be a nerd in many respects.

It’s funny to me because I think of some of the movies I watch these days…Doesn’t it always seems to be about how some nerd picked up the most gorgeous girl, or how some virgin was too afraid to pull the trigger or how the nerdiest guy in school ends up with the girl of his dreams though he botches every move and royally embarrasses himself at every turn?

If you’ve ever seen Tony G in action, he’s old school and let’s just say he doesn’t have the best attitude in the world, but he’s great for TV. Check him out.