Home / Business / Are the Commission coming out of their hiding place? 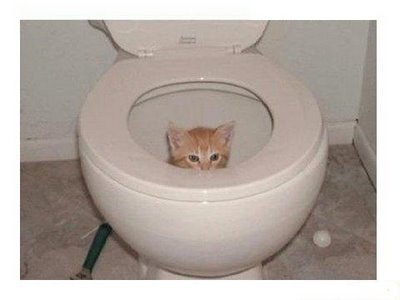 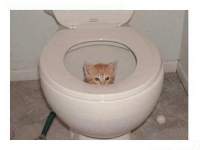 On the eve of its third birthday back in September, the Gambling Commission, or the Commission, as their heavies call themselves, was yet to do what it was set out to do – make prosecutions. The group were also criticised from angles as far apart as journalists and village fetes for being transparent, and lacking conviction as a match-fixing scandal the size of the land-mass of Russia unfolded around them. The Commission now look like they’re getting their act together though.

It was leaked earlier this month that the government was planning to merge them with the National Lottery Commission to cut costs, and now it looks like that proverbial kick up the backside has actually made the guys over at “the Commission” do something resembling work – only because they’ve been told though. They have gone to special lengths to remind pubs, clubs and the gaming machine sector to ensure they stay within the laws of the land concerning certain machines.

The machines concerned involve games such as roulette, poker, and bingo being offered as Skill with Prize (SWP) machines and not simply gaming machines – something which suppliers may try to catch companies out with. Nothing like knocking the players self esteem by denying there’s any skill involved – you’re going to end up with weeping players all over the land who think their already lessened IQ has got even worse.