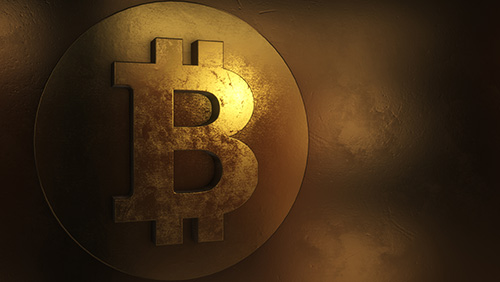 Last week, the Tokyo-based company issued a three-year bond worth 200 bitcoins to another firm in the Fisco group to test “the bonds’ potential to become a useful fundraising tool,” said Masayuki Tashiro, chief product officer of Fisco.

The bond, issued by the Fisco Cryptocurrency Exchange, pays a 3 percent coupon and returns the 200 bitcoins to the holder upon its maturity on August 10, 2022. The notes are currently worth $860,000 as of Friday’s trading, when the price of bitcoin holds at $4,300.

Tashiro told Bloomberg that the bond was designed “like a regular corporate note” to “satisfy regulatory requirements.”

Currently, the legal status of Fisco’s bitcoin bond is unclear because only “bond issued in money such as yen and dollars” are defined as corporate bonds under Japanese laws, according to Nikkei Asian Review.

Fisco’s experiment is the latest example of how companies around the world are turning to bitcoin, particularly as tensions in Asia escalate. Experts credited the recent bitcoin price surge to investors seeking a safe haven asset as the prospect of war between South Korea and China over the former’s deployment of a U.S.-supplied missile defense system as well as the boiling tensions in South China Sea undermine the demand for the Japanese yen, the South Korean won and the Chinese yuan.

KeepKey makes digital wallets where currencies like bitcoin and distributed server processing system ethereum can be stored. The acquisition will pave the way for a vertical integration of KeepKey and ShapeShift, which will enable users to safely store assets on a KeepKey device, while trading these assets directly over the ShapeShift API from the device’s interface.

“Security is of critical importance when it comes to holding and trading digital assets. One of our priorities has always been to make the exchange experience as safe and easy for users as possible,” Erik Voorhees, ShapeShift founder and CEO, said in a statement.