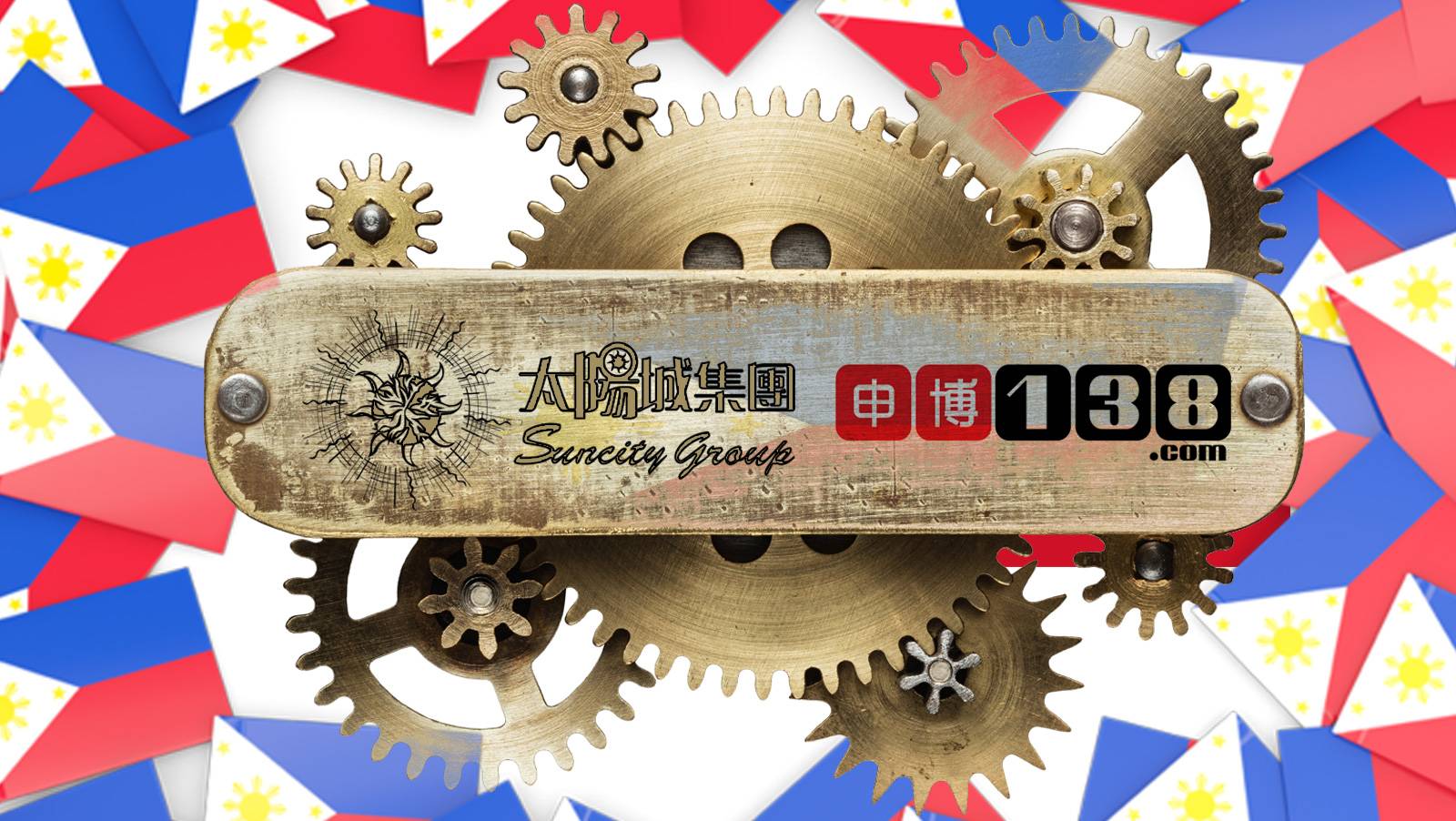 SunCity also has a firm footing in online gambling via its Isle of Man-licensed Xela Holdings Ltd subsidiary and its 138.com brand, which has a large customer base in Asian markets and with Chinese-speaking gamblers in western countries.

But sources have told CalvinAyre.com that SunCity was laying off a sizable portion of its Manila-based online gambling staff. The sources also claimed SunCity planned to shift some online staff to its London office while the management team would be based on the Isle of Man, leaving only a skeleton crew behind in Manila.

SUNCITY COULD BE FIRST OF MANY
SunCity has a large facility in the Cagayan Economic Zone Authority (CEZA) in the north of the country, so it would appear that the company is shutting down its Manila-based support operations to conform to the Philippines’ new gambling regulatory structure.

Under the new Philippine rules, online gambling operators licensed in one of the country’s special economic zones must maintain all their related operations – including business process outsourcing (BPO) services – within those zones. Only operators holding a PAGCOR-issued Philippine Offshore Gaming Operator (POGO) licenses are allowed to base support services anywhere in the country.

But CEZA’s infrastructure cannot hope to compete with systems in Manila, and while the First Cagayan Leisure and Resort Corporation recently vowed to spend $7m on badly needed technical upgrades, its licensees may not have the time to wait.

RESTRUCTURING AS A TAX DODGE?
Operators who weren’t lucky enough to be among the initial batch of 35 POGO licensees must abide by the new geographical restrictions if they wish to continue operating from the Philippines, but CalvinAyre.com has been told that some of those 35 POGO recipients are also considering options to reduce their Philippine presence.

Thing is, a POGO licensee would have no need to mimic SunCity’s plans, unless the intention was to restructure in a way that reduced its Philippine tax obligations. This could involve moving all gaming operations out of the country, while leaving behind only a marketing office or some other closet with a single desk and telephone.

The Philippine government intended the POGO system as a revenue generator, and the new licenses come with significantly higher taxes and fees than those issued by the economic zones. As such, the government would not look kindly on any operator it suspected of trying to game the new system.