Home / Business / Another week, another illegal gambling bust in India 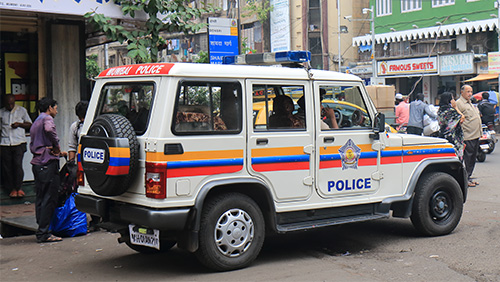 The clampdown on gambling in India continues. Over the weekend, a card game in Siolim was raised by police, resulting in the arrest of 11 individuals and the seizure of around $2,468.

According to reports, the North Goa Superintendent of Police raided the game during a routine patrol of the area. The police’s District Investigation Union (DUI) had been conducting patrols in the area and was about done with its shift on Saturday when it noticed a large crowd in Siolim. Upon approaching the crowd, they uncovered the gambling operations, which included both underage and elderly participation. The multitude scattered, but those who were arrested were taken to the police station in Anjuna.

Responding to the arrests, the station’s sub-inspector was summoned to Siolim to lead the investigation. While traveling to Siolim, he came across an elderly man who was complaining of having difficult breathing. The gentleman was being transported to the North Goa district hospital in Mapusa, but died en route. He was allegedly involved in the gambling activity and suffered a heart attack as a result of the police operation.

India has been launching a crackdown on gambling activity lately. In September, Delhi police raided an online gambling ring that was operating out of a private building in New Ashok Nagar. They arrested 14 individuals, including the operation’s manager and a number of gamblers. The organizer of the operation, identified only as “Deepak,” still eludes the police.

At the beginning of October, police shut down 500 card rooms that were operating in Bengaluru, Karnataka. However, those closures were not directly tied to illegal gambling. They were closed because police asserted that the rooms were common gathering points for criminals. Since any location can be a “gathering point” for criminals, it’s possible the country might try to shut down all public activity.

The push is on to legalize gambling across India, but it seems to be a losing battle. What lawmakers don’t seem to realize, however, is that gambling is going to occur – no matter how strict laws become. Instead of continuing to try and suppress the activity, it should be embraced. Not only will this allow the country to capitalize on gambling to strengthen its economy, it will also reduce criminal activity, which is the very thing lawmakers are trying to control through their gambling laws.