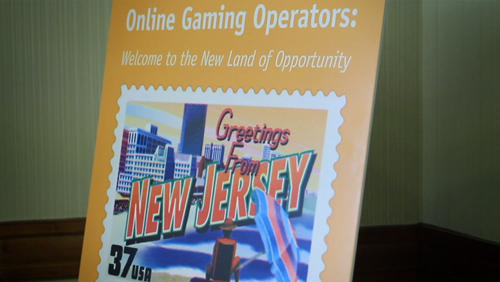 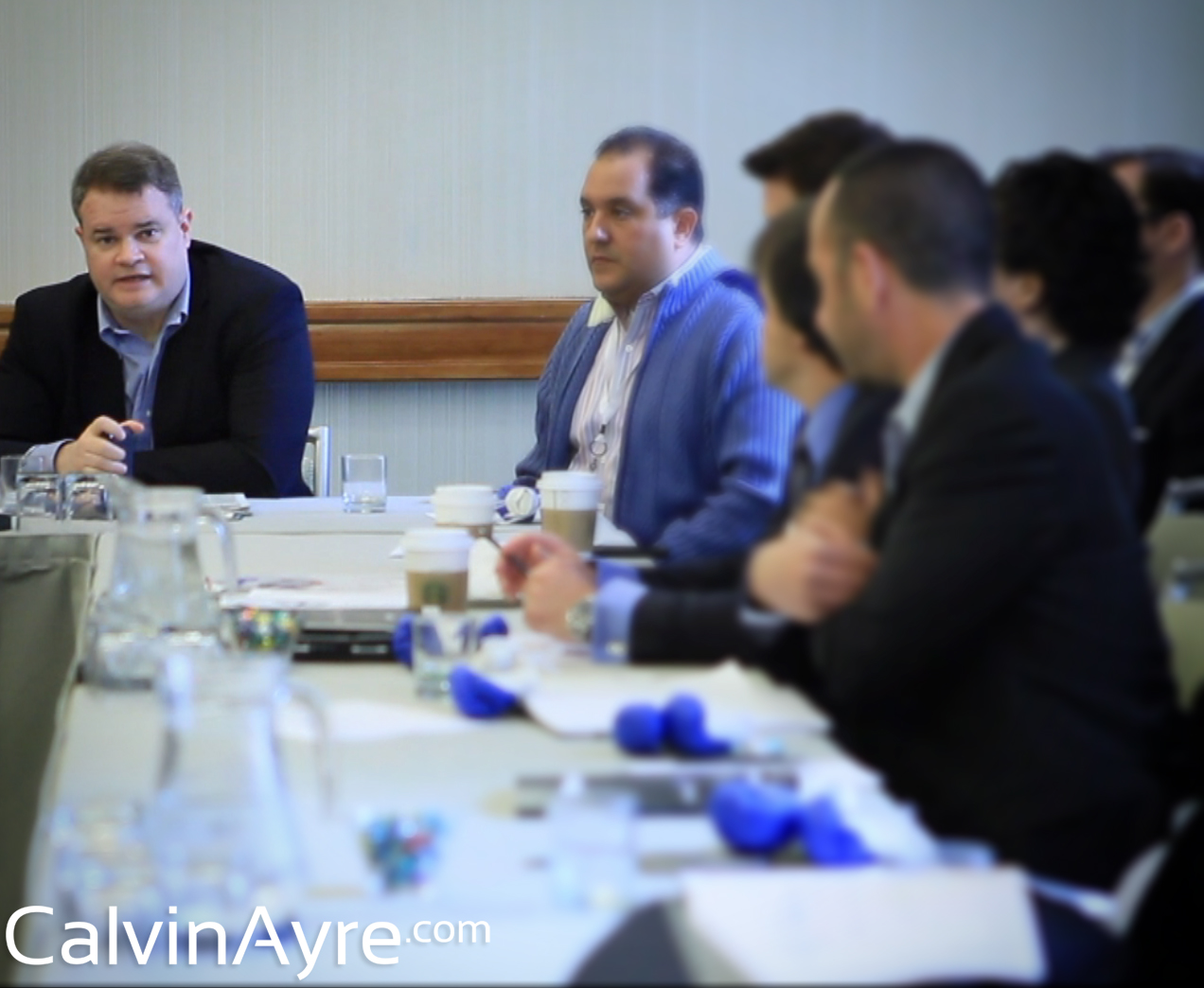 The final day of the combined GiGse and Social Casino summit has concluded and the event served perfectly as a common ground for questions and debate.  When looking back over the past three days of this conference, there were several points which kept resurfacing and dominating the discussion: the questionable convergence between social gaming and online gambling, how interstate compacts will actually unfold, thoughts on the PokerStars application for a New Jersey license and when we will actually start seeing online gambling action in the United States. Checkout GIGSE Day 1 and Day 2 Summary and Recap.


All of these points are still very much in the air and this fact alone proves that the online gambling industry in the United States is still very much in its infancy stage.  While this may be the case, preparing in advance for full blown US regulation still has its benefits and events like GiGse will continue to provide value to those interested in doing business in this market.

Today’s roundtable sessions focused on different states within the US who have actually regulated online gambling or who are in the process of doing so.  The New Jersey roundtable was particularly popular, with the colorful personalities of Garden State experts Joe Brennan, Bill Pascrell and Jeff Ifrah leading the discussion.

Ifrah strongly made the point that some European operators think that the requirement to partner with land based casinos in New Jersey will go away as its not the way they do business in Europe, but Ifrah can tell us right now, it ain’t gonna happen.  He explained that partnering with land based is and will remain the only way to enter the market and that the decision to be made is if companies want to run the site or if companies want to license their software to someone else and let them run it.  Simple as that.

After speaking with Brennan and Pascrell, its clear they both believe PokerStars will purchase Atlantic Club Casino and get their New Jersey license.  The duo agrees that the New Jersey regulators will do their due diligence and that the regulators know what they are doing.  In response to the AGA and Caesar’s disapproval, Brennan and Pascrell both think it is hypocritical and the word “lunacy” was even tossed around to describe the situation.

Over at the Social Casino Summit, yet another panel focusing on the convergence between social and real money gaming kicked off with a diverse group of panelists including the legendary Jez San who is most certainly not afraid to state his opinions on stage.

The inevitable question if social gaming should be regulated was brought onto the table and there was a clear divide of opinions in the room. Panelist Raf Keustermans made the point that one of the biggest contributors to this difference in opinion is that there is a lack of agreement on what defines “addiction” – is it spending too much money, or is it spending too much time? Keustermans is not sure if it’s the job of the government to step in and regulate how much time consumers are spending playing a social game- he illustrated his point by using the example of spending too much time reading a book or listening to music.  Who is to say what’s too much or too little?

In addition to the regulation debate, the question still remains as to how much crossover there is between social gaming and real money gambling. As we heard from Amaya CEO David Baazov earlier in the week, unlike the majority, he believes the crossover is minimal.  San is not sure either, but did add that he learned how to play online poker on a free-for-play site so there is obviously some crossover, but the question is, how much?