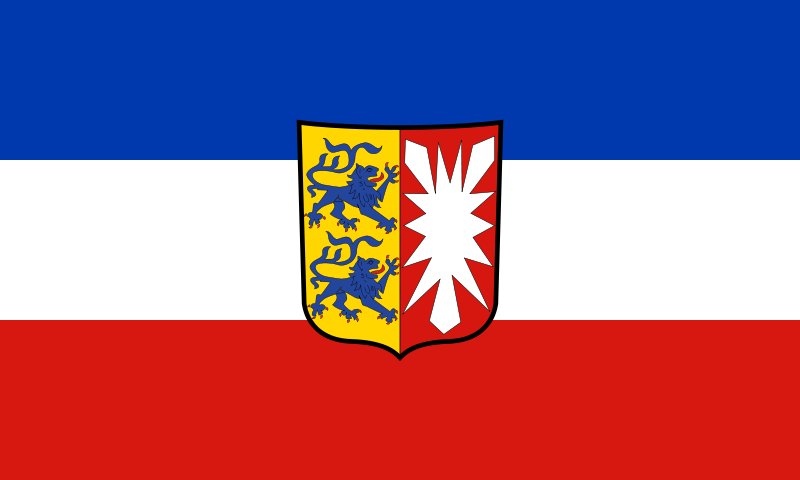 Schleswig-Holstein’s state government has passed new online gaming industry legislation that will see extensive restructuring of the German market. The proposals, which have been supported from the start by much of the European gambling industry, see a number of changes that are far more favorable than the EU-shunned German gaming law put forward by the 15 other lander.

Under the new legislation, there will be an unlimited number of sports betting licenses, a tax of 20% on gross profits, and other forms of online gaming such as lotteries and poker will be allowed to operate. New licenses will come into effect from the beginning of March next year.

The new legislation is in stark contrast to the one supported by Germany’s 15 other lander. That would see a 16.667% tax on turnover and even the EU has made its feelings known on that one! Jawohl! The plans are being written up as the current German gaming law expires at the end of the year thus giving everyone a chance to throw their hat in the ring.

Bwin.Party (Pwin) was one of those hit hard back when the 15 lander announced plans for new legislation. Pwin shares reacted favorably to today’s announcement though as the stock price was seen making its way to the moon off the back of a 12.28% rise to 128p. It goes to show that being public means a heavy reliance on markets like this one.