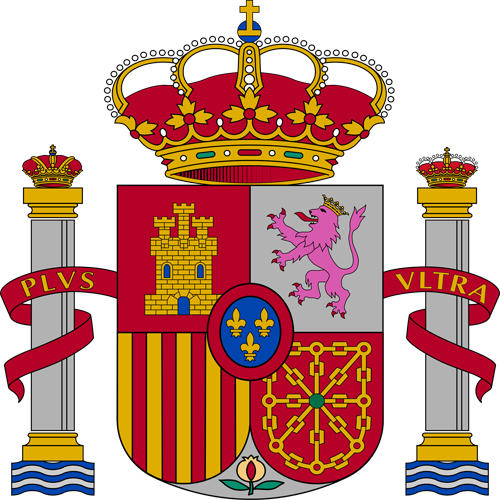 CalvinAyre.com says – Spain is part of the growing balkanization of the European gambling market. It has a large population and there is an increase in land based casino activity, which should bode well for online gambling companies doing business in España.

The country sprang into action in the latter part of May when a number of international gaming industry firms were forced to pay back taxes on any business they’d done in the country when it was unregulated. They followed this up on the eve of the first licences being awarded, on June 1, by compelling companies to wipe their player databases in the country and essentially starting again on a new .es domain.

Spain eventually awarded 53 companies various different licences on June 15 to signal to opening of the market.

Spain/España is located on the Mediterranean Sea in the south of Europe and has a curious online gambling industry. The new regime is aiming to regulate the industry on a national basis but will operate alongside the regional system. It means that companies can still offer services in autonomies without having to get a national licence. The gaming regulation is aimed at harmonizing the market and also encompasses gambling advertising. If you don’t have a licence to operate gambling on a national basis then your advertising will be limited.

Licences were supposed to be issued by December 20th ahead of a January 1st opening. This was delayed until March as the government wanted to examine the regulations in minute detail. It was then pushed out to June as they continued to sift through the regulations.

There’s a grey area surrounding in-play betting and bingo meaning that at the time of regulation neither was permitted.

Corporation Tax Rate:
General rate 30%. May be as low as 20% depending on the size of the company

Software Testing Requirements:
An operational plan must be submitted that includes a full software test

Reporting Requirements to the iGaming Regulators and/or Financial Regulator:
A “Gambling Central Unit” must be located where Spanish authorities can monitor it.

Restrictions on Jurisdictions from which you can take Wagers:
Only from Spanish citizens via a dot.es domain.