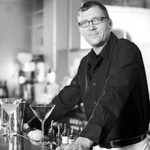 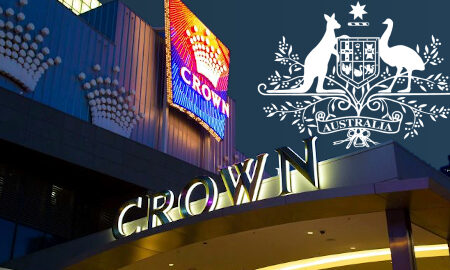 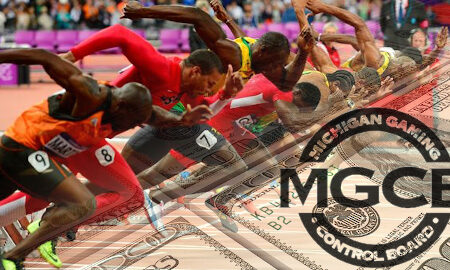 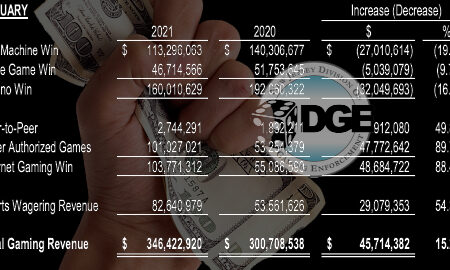 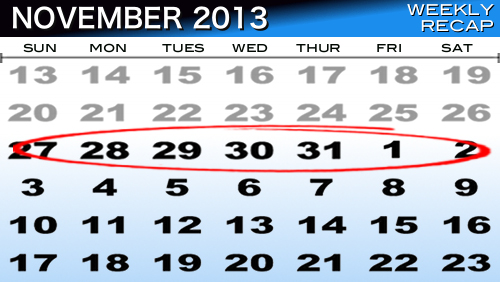 A US federal judge rebukes US Attorney Preet Bharara for amping up the drama in press releases; more sports betting guilty pleas

Authorities in China, Vietnam and South Korea break up online gambling rings, including one linked to 188bet.

US Virgin Islands Casino Control Commission chairwoman claims to be having discussions with other US states re interstate online gambling.