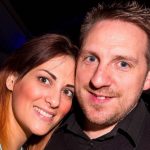 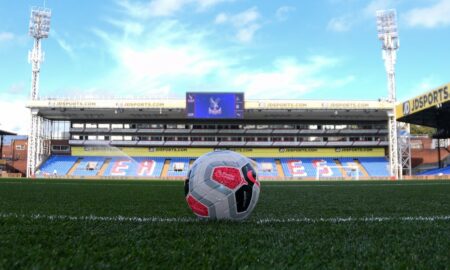 Manchester United host Chelsea with more than just three points on the line for Ole Gunnar Solskjaer and Frank Lampard. 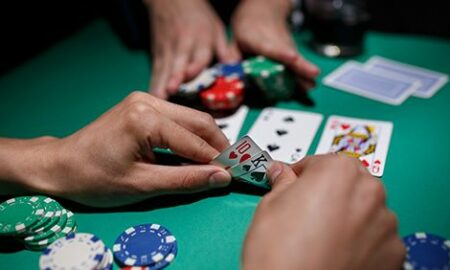 The latest High Stakes Duel saw The Poker Brat get the better of The Magician and win $400,000 by doing so. 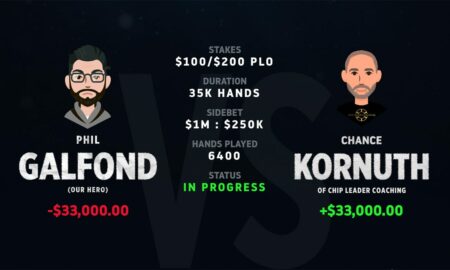 After a swingy week of poker, Chance Kornuth has taken the lead in his PLO challenge against Phil Galfond.

Becky’s Affiliated: The state of events and how we can help with Shona ODonnell
22 October 2020 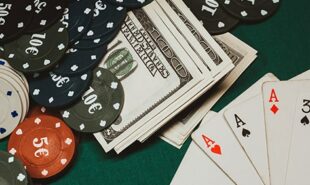 Anson Tsang won his second World Series of Poker bracelet as he won a stacked final table to secure over $150,000 in winnings. 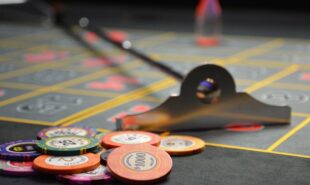 Only 178 players put up the $5,000 buy-in across the latest two flights of the WSOP Main Event on GGPoker... who made the cut? 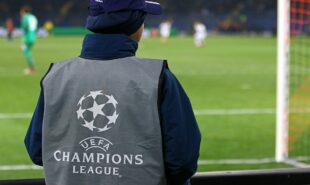 The action was spectacular as two European heavyweights made it through to what will be an epic final... but who win win it? 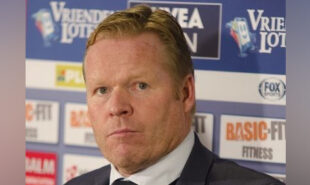 With the former Everton and Southampton manager taking the reins at the Nou Camp, can the former Barca hero save the side? 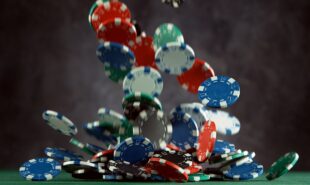 The European Poker Tour might be the most popular poker show on television... but is it the best? 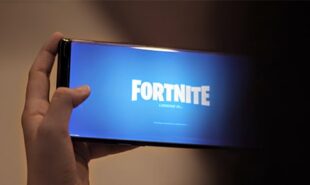 A Battle Royale has broken out between the technology giants, but can any of them come out with the win? 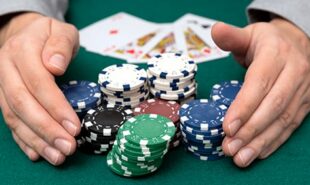 The World Championship of Online Poker is back, and with $80 million guaranteed, there are bound to be very busy events. 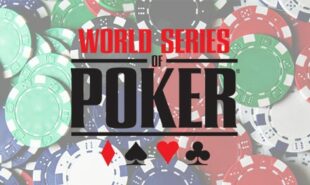 All the big news from the first two flights of the $5,000-entry WSOP Main Event on GGPoker.