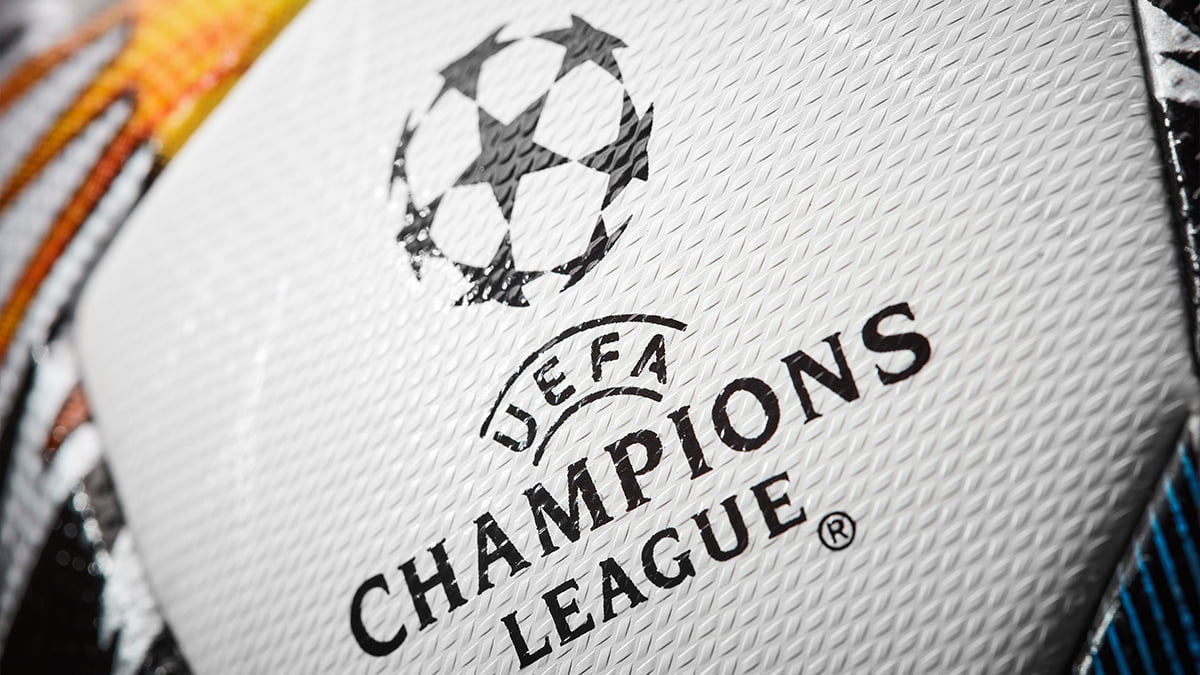 Both English Premier League teams face a test of their ability, determination and mentality, and over the course of two legs, neither or both could genuinely prevail.

Which will come out on the right side of the action? Let’s look at the odds and find out.

This could be a real ding-dong battle between two teams led by managers who are so passionate about the game that they could conceivably spontaneously combust in their technical areas.

Diego Simeone’s side have looked a little less than their imperious selves in the past few games in La Liga, letting what was starting to seem like an unassailable lead be pulled into one that chasing pair Real Madrid and Barcelona will still see as catchable.

Thomas Tuchel’s start at Chelsea could hardly have been better and has been steadily built on defence. For a side that seemed to be heavily imbalanced towards their attacking instincts under previous manager Frank Lampard, that’s some achievement and we can see a shut-up-shop approach paying off in the Spanish capital.

Manchester City crashed out to Lyon in the quarter-finals last season in what was one of the shocks of the Champions League campaign.

Pep Guardiola’s side have what looks like another plum draw as they face the fourth-best side to have qualified from the German Bundesliga last year, but are Gladbach going to be able to go for their opponents in the same way they did at the Bernabeu as they took on Real Madrid in the group stage?

It seems unlikely, and with Phil Foden, Kevin De Bruyne and Ilkay Gundogan now all returned to fitness, getting the ball from City will probably be the home side’s biggest problem. If anything, we can see a similar sort of game as Arsenal faced on Sunday – the first goal going in for City almost ended the game as a contest and it came 80 seconds into the game.

City will want to pull ahead and conserve their energy for a push for the Premier League line. As such, a single goal victory for City is overpriced at 8/1 for either 1-0 or 2-1. Take your pick or split your investment and half the odds – it’s still good value either way.

Champions League Round of 16 Fixtures: