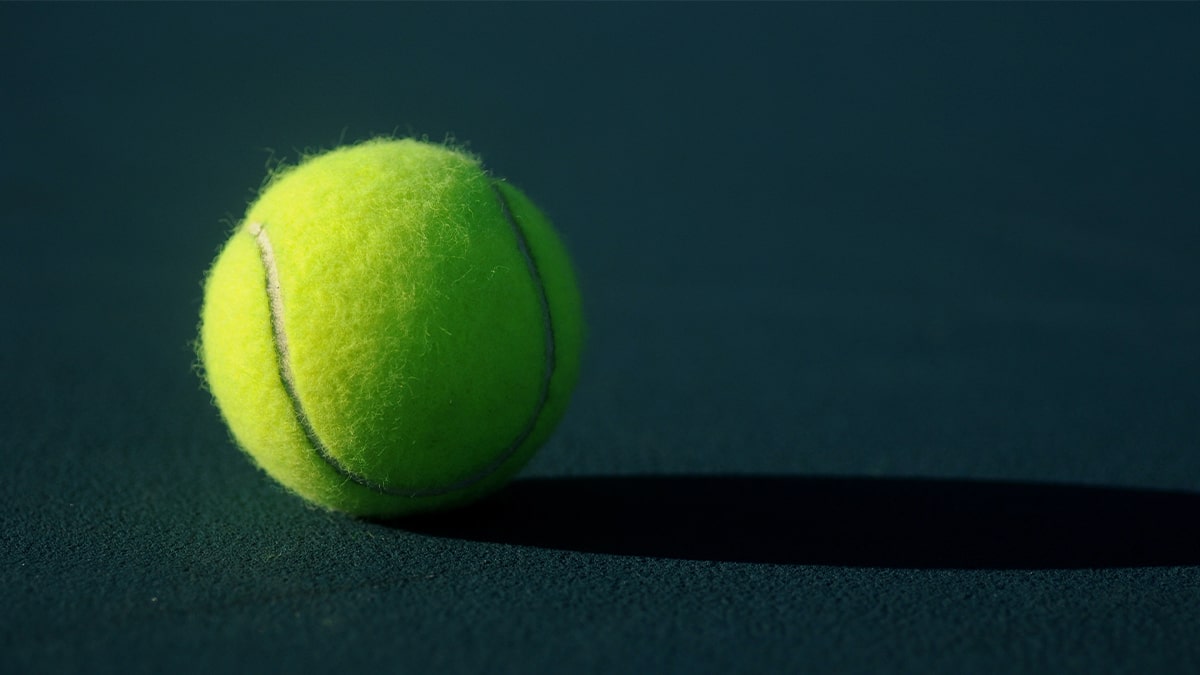 When Novak Djokovic began the first Grand Slam of the year, he knew that he was coming into the action as both the favourite and to some degree, the narrative ‘bad guy’.

That the Serbian has carried those twin pressures on his shoulders is one thing, but for Djokovic to have used those weights as inspiration throughout the quarantine then the tournament itself is something truly impressive on a large scale. The world number one won his 9th Australian Open title on Sunday, extending his record in the event and drawing himself closer than ever before to the two great rivals he hopes to overcome before hanging up his racquet.

The manner of victory in the Australian Open final was predictable in its efficiency. Djokovic won 7-5, 6-2, 6-2 in straight sets against Medvedev, his young Russian opponent. The ruthless ability Djokovic has to force mistakes, dominate rallies and wear down his opponents were all there to see in front of a fairly full Rod Laver Arena at Melbourne Park.

As Annabel Croft said in the BBC Radio 5 Live commentary during the final, “Djokovic has got to Medvedev psychologically. Medvedev has completely gone to pieces and is showing immaturity.” It is the sign of a good player to force the other to make mistakes, after all, tennis is all about getting the ball back over the net and waiting for your opponent to be unable to do so. But the way in which Djokovic turns the screw on his foes once they are on the court has the feel of a matador luring the bull. Djokovic knows that he will win, it is simply a matter of drawing enough weakness from his enemy and waiting for the time to end the contest.

The first set could easily have gone against Djokovic. Medvedev’s ground strokes were powerful and flat, scudding away off the surface past the world number one on many occasions. The temperament of a champion, however, is to be able to apply the same pressure on every shot, no matter what happened in the last one. It is that merciless mastery of the psychological element of the game that will one day surely leave him as the greatest ever in terms of Grand Slam victories.

Djokovic ground himself through the set, getting to five games all then pulling away in stunning fashion, building to a 0-40 lead in the 12th game of the set, Medvedev saving two set points with serves but unable to do it a third time. All that hope for nothing, and the feeling was expressed by the Russian, a chink finally showing in the armour of a player who is looking more and more like he might be the man who one day takes over Djokovic’s mantle as the man to beat anywhere other than Roland Garros.

The second set was gone in double-quick fashion, the two men trading breaks before the Serb again simply eased himself past his opponent like a rally driver knowing that he has an extra gear to go into whenever it is needed.

The third set started disastrously for Medvedev, 3-0 down in games before he really knew what was happening. Relentless pressure from Djokovic made the set a formality, the victory an 18th Grand Slam, with the current men’s tennis number one surely a massive favourite to win at least another slam this year. He will be odds-on in any final except in France, where perhaps Nadal can maintain his level of greatness for one more year, enough to go past Roger Federer and take 21 Grand Slam titles.

The raw truth is that if Novak Djokovic continues to win tennis games at the highest level in this fashion, 21 titles won’t be enough, and his legs are a year younger than his great Spanish rival.

The race to 22 Grand Slam titles is one that will fuel the final yards of the greatest three-horse race in sporting history. That Roger Federer, so consistent earlier in his career, could yet end up in third place behind the only two rivals he ever really took on in his glittering career is staggering; that his greatness could be eclipsed not just within his lifetime but potentially his playing career is an amazing possibility in the most literal of senses.

Novak Djokovic stands on the brink of joining Rafael Nadal and Roger Federer as the greatest players of all-time and is just two Grand Slams away from their total at the age of just 33.