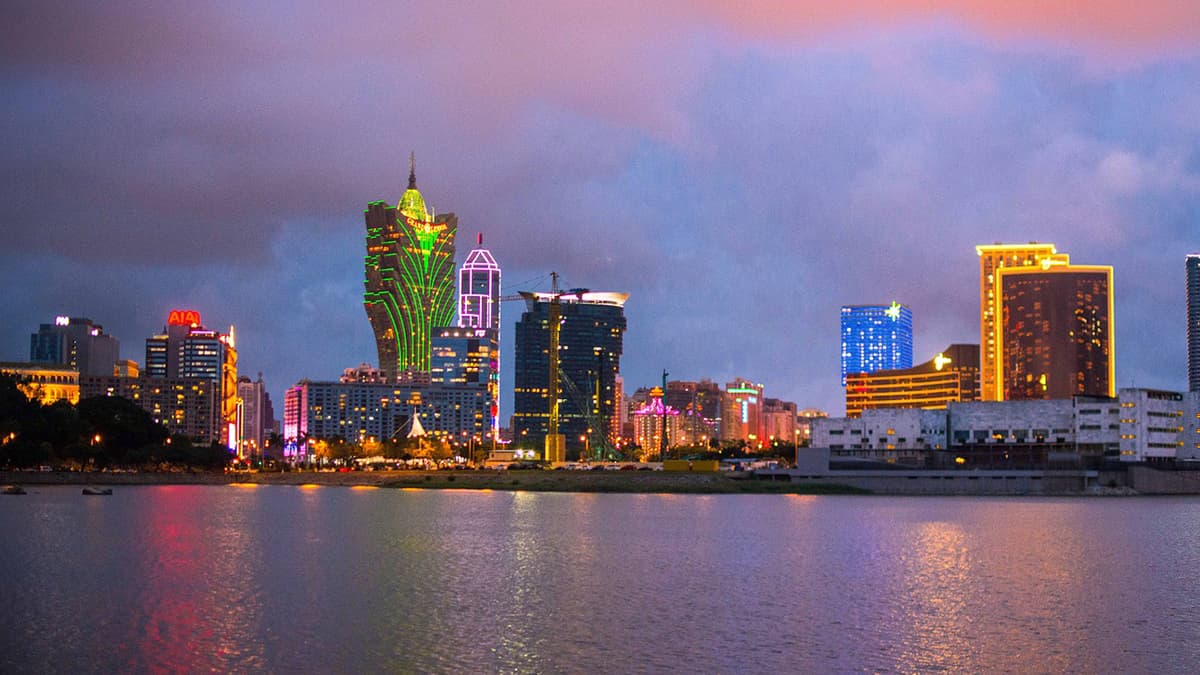 The final numbers are in for how the Chinese New Year (CNY) holiday period treated Macau and they’re not too impressive. Despite increased travel options as certain COVID-19 restrictions were eliminated and lower prices at the city’s hotels, average occupancy rates were substantially lower than they were last year. Given that last year also saw a year-on-year decline, Macau is going to have more difficulty launching a major recovery in 2021.

Last year, visitation to Macau during the CNY period was as much as 60% less than it was in 2019 and some hotels were scrambling for guests. CNY of 2020 was celebrated from January 24-30, just ahead of the major global threat by the coronavirus. This year, the average hotel occupancy rate dipped 4.6% lower to just an average of 48.3%, with total visitation during the CNY period, which ran from February 11-17, at only 90,615. That was down by 65.3% from last year’s already-suppressed activity.

It had already been expected that this CNY period would not be very productive, despite officials’ best efforts to create a normalized environment for visitors. Travel advisories warning against planning any holiday trips didn’t help and a sudden spike in new COVID-19 cases in mainland China at the end of January only exacerbated an already precarious situation. About the only thing that has been more active in recent weeks is Macau’s criminal element.

Across most of 2020, illegal money exchanges and loan sharking dropped substantially as Macau’s gambling segment was virtually non-existent. However, just like rats emerging after a storm, loan sharks are up to their old tricks as the city begins to see daylight. Macau’s Judiciary Police just released a report on the activity, explaining that, while illegal money exchanges from August 2020 to January 2021 saw a year-on-year decline of 90%, there has now been an uptick in the activity. It didn’t assign a number to the increase, but called upon Macau’s gambling properties to be more vigilant and to take more proactive measures to help fight the resurgence of gambling-related crimes in the city.