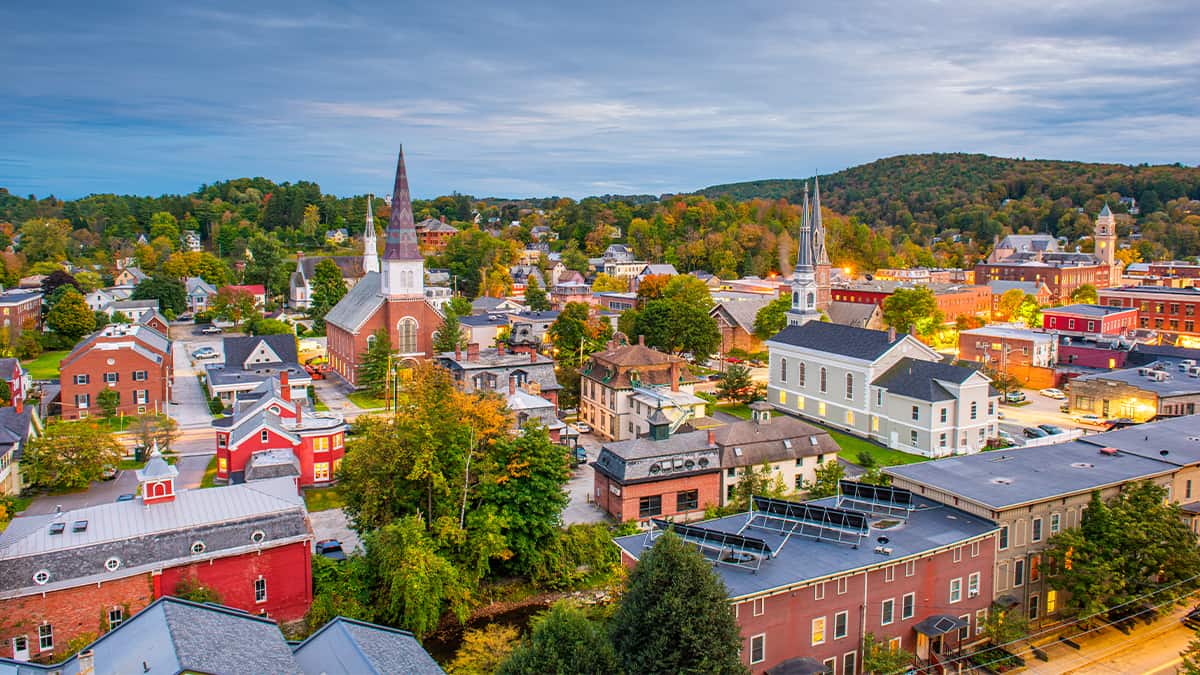 Vermont legislators are back in session, and several senators are once again trying to see a sports betting bill passed into law. Senator Dick Sears has proposed Senate Bill 77, which if passed would authorize VT sports betting through the lottery, as well as six mobile operators.

Sears co-sponsored the bill with Senators Michael Sirotkin, Christopher Pearson and Richard Westman. With the bill getting co-sponsors from both Democrats and Republicans, it looks like it would have an easy path to a majority in the 30 seat Senate. S77 is currently awaiting a hearing in the Senate Committee on Economic Development, Housing and General Affairs.

The bill isn’t heavy on details, and suggests the Department of Liquor and Lotteries would figure much of it out later on. But it does cite that those 18 and over could make bets, and college-betting on events in the state would be banned. Tax rates and licensee fee information was also left out of the bill.

“A tri-partisan bill I have re-introduced with Senator Michael Sirotkin, Senator Chris Pearson and Senator Rich Westman will generate an estimated $3 million in tax revenue a year,” Sears wrote in an op-ed. “This revenue can fund vital services and programs for Vermonters.”

The duo and their co-sponsors know that time is ticking, as all of Vermont’s neighbors get serious about sports betting. New York, New Hampshire and Quebec, Canada all have forms of legal sports betting and are considering expansions. Vermonters only have to drive a short distance in any direction to place a bet. If the Green Mountain state wants to stop seeing money drive across the border, they need to act fast.