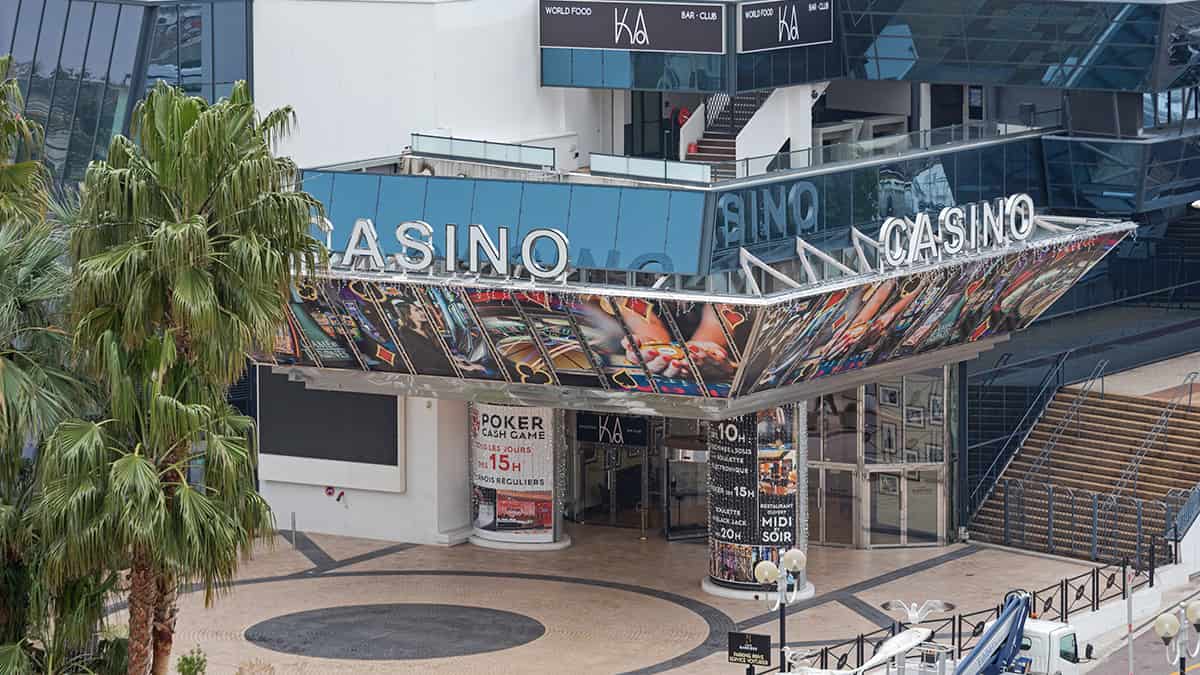 France already has a pretty healthy casino industry, but a new proposal could see the industry expand into new territory. The Interior Ministry is considering a proposal that would allow relax the geographic restrictions currently placed on brick-and-mortar gambling.

The proposal would directly benefit Warsmann’s long term goal of seeing a casino in Sedan. He’s worked with mayor Didier Herbillion to see a casino in the Ardennes town for over 15 years. While Sedan only has a population of 16,500, Ardennes as a region has more than 270,000, meeting the qualification.

It’s also in a great location to bring in lots of business. It lies just across the border from Belgium, and serves as a regional hub. Warsmann has been working on a plan to see a casino built into a 15th century castle since 2019, with the idea of attracting tourism from across the continent. “A lot of Ardennais play at casinos in Belgium because there is no casino in our department. I insist on defending France’s fiscal interests. In addition, a casino is a lever of attraction for the territories.”

A change in policy would benefit other French regions. Warsmann has talked up another casino for Saumur, home to the Château de Saumur. The minister believes he has the backing of President Emmanuel Macron, so the changes seem more than likely to come.

If it does happen though, it will come at the same time the Autorité Nationale des Jeux is increasingly attempting to revamp the countries gambling laws in an effort to reduce problem gambling. The effort could work, as old castles aren’t necessarily the biggest tourist draw for the underage market.