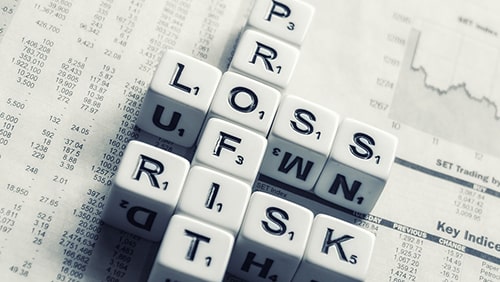 As if dealing with massive scrutiny from all sides wasn’t enough, Crown Resorts is also bleeding serious amounts of money. The embattled casino operator out of Australia that has admitted it can’t keep its house in order is on the verge of losing any shot of holding onto its casino licenses, but is now also scrambling as revenue continues to drop. Crown just released its figures for the first half of the new fiscal year and acknowledged that it took a 155.4% year-on-year hit as the COVID-19 pandemic continued to threaten Australia.

At the same time Crown is being told by regulators in New South Wales that it is unsuitable to hold a casino license, the embarrassed company was forced to report a half-year loss of AUD$120.9 million (U.S. $87 million). Revenue plummeted 62.1% as Crown only took in $581 million ($450.4 million), and EBITDA (earnings before interest, taxes, depreciation and amortization) was virtually wiped out from the prior year’s figure. It lost 99% from the same period a year earlier, coming in at just $4.4 million ($3.4 million).

Crown’s interim executive chairman, Helen Coonan, had to address the ongoing battle and try to rally the troops as they look at an almost definite defeat. She added with the release of the financials, “We recognise the need for immediate and swift action and I would like to reiterate my commitment to driving the necessary ‘root and branch’ change that is required. Crown has committed to working constructively with ILGA to advance reforms necessary to allow it to give effect to the Restricted Gaming Licence in Sydney. Crown also continues to work cooperatively with the Victorian and WA regulators as it works to restore public and regulatory confidence in its operations.”

Part of that restoration process involves the removal of several members of Crown’s top floor, including CEO Ken Barton, who resigned a few days ago. Another name is added to the growing list of executives to be interested in finding new ground, with General Counsel and Company Secretary Mary Manos having stepped down “with immediate effect.” The two roles will be assigned to two individuals going forward, but, for now, Chief Financial Officer Alan McGregor will serve as Crown’s interim Company Secretary.

Despite massive revenue losses and a very tenuous future, Crown believes that Coonan deserves some hazardous duty pay for her troubles. In revealing all of the changes going on at the company, it added that she will now be paid, while serving as interim executive director, $2.5 million ($1.93 million) on an annual basis, $1.8 million ($1.4 million) more than she was earning previously.