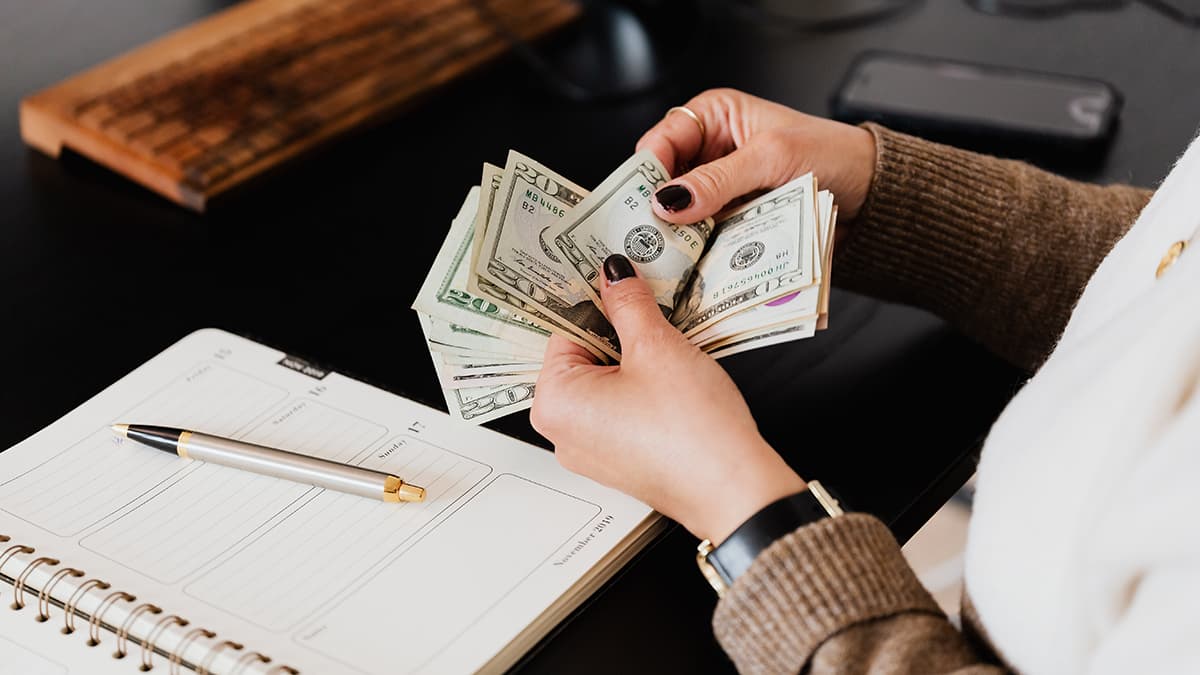 Casino operators should know by now that gaming regulators expect them to play by the rules, no questions asked. Those who don’t will be fined for their violations and, while some penalties are almost comically low, some operators are finding out the hard way just how serious regulators are. ComeOn Group is a good example, as it is now being fined $21 million from Sweden’s Spelinspektionen for offering “unauthorized bonus offers.”

Four of the gaming operators brands active in Sweden have been punished for violating the rules. Snabbare, Hajper, ComeOn Sweden, and Casinostugan all received varying degrees of fines for having offered bonuses to existing customers “beyond the first occasion on which the player participates in a game.” The Swedish Gaming Act prohibits those offers and, since they were available on all four platforms, it seems likely the scheme came down from the parent company’s decision-makers.

Snabbare received the biggest penalty and will have to hand over $7.8 million. Hajper was slapped with a $6-million fine, ComeOn Sweden with a $4.2-million fine and Casinostugan will need to pay $3 million. However, all of the platforms will be able to retain their licenses, for now, as long as they show they have learned their lesson. If not, when the licenses expire at the end of December, they might be forced out of the market.

It’s possible that the operator will appeal the amount of the fines, but it isn’t likely to win unless it can prove it wasn’t acting in bad faith, which isn’t going to happen. According to Spelinspektionen’s guidelines, fines are at least $600 and up to 10% of the operator’s annual turnover. Since the four companies in question had a good year, and because their violations were more than just a one-team occurrence, the gaming regulator wants to show what happens when the rules are broken.

ComeOn shut down operations behind two of its brands, Sveacasino.com and Cherrycasino.com, in May of last year as the COVID-19 pandemic was causing problems. At the time, Sweden decided to cut back on casino deposits and bonuses to prevent problem gambling, and ComeOn used this as the reason for the closure. The company had also come under fire in August 2019, for allowing wagers to be placed by some individuals who were under the mandatory legal age of 19. If ComeOn expects to remain in Sweden, it will have to show that it is willing to comply with policies, whether it agrees with them or not.