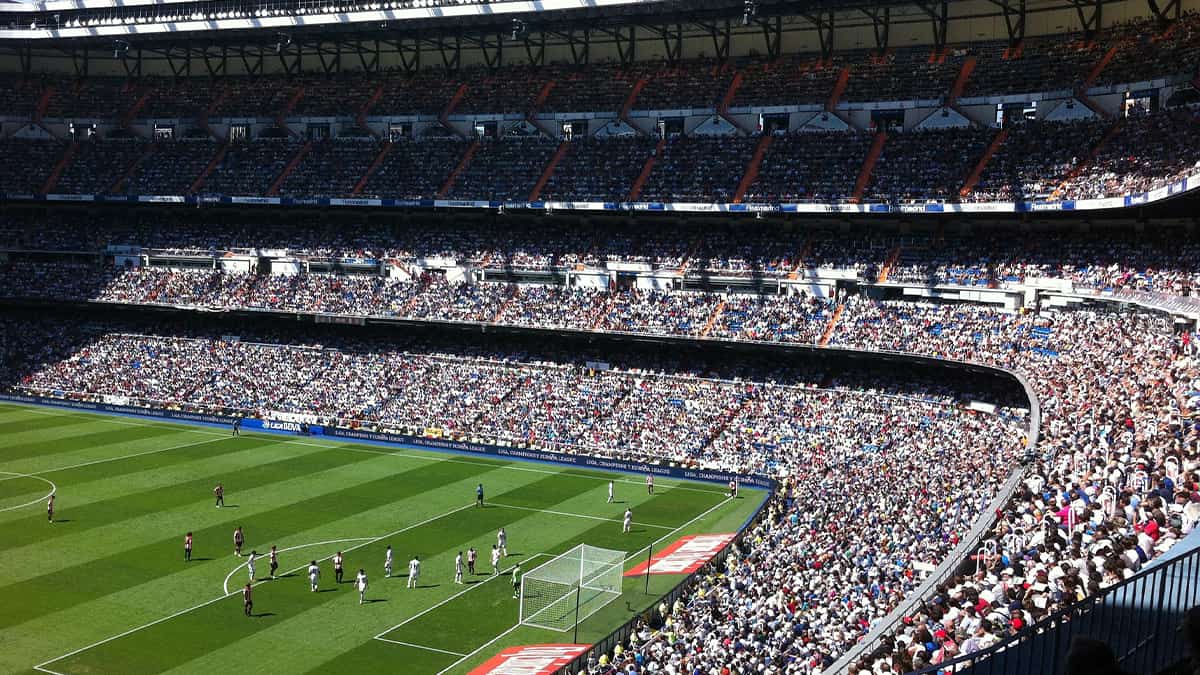 At the start of the weekend, it was still all to play for in the Premier League as Liverpool were looking to solidify a place in the top three and put pressure on leaders Manchester City. By late on Saturday evening, the gap between last year’s top two was 13 points in favour of The Citizens, and a procession for Pep Guardiola’s side looks more than likely.

With other big sides such as Leicester City, Manchester United and Chelsea all in action, who got the better of their opponents and which sides will be looking over their shoulders?

Let’s take a look back at the action.

A comprehensive defeat for Liverpool in the end, but a game where the result was in serious question until the last ten minutes of the match.

The first half was largely forgettable from the neutral supporter’s point of view, save for Jamie Vardy spurning a couple of chances that the former Fleetwood Town man would usually finish with ease. The second half began very much in the same style as the first, Liverpool dominating the ball but creating little, with The Foxes happy to attack on the counter.

With two-thirds of the game gone, the game burst to life, however, as Mo Salah scored from an exquisite Roberto Firmino drag-back in the box, Leicester’s resolute defence pried open in a crucial period of the game. Liverpool had to hold their lead for a little over 20 minutes but would take seven to simply fall apart.

Leicester’s equaliser ironically came from a decision that they might easily have felt went against them, a penalty not being awarded but VAR revealing the challenge was outside the area and warranted only a free kick. Leicester’s James Maddison scored from the set piece, however, the ball evading everyone to nestle in the bottom corner.

Three minutes later, the game had been turned on its head. Leicester’s Youri Tielemans put a floating ball into a dangerous area, but both defender Ozan Kabak and goalkeeper Alisson should have cleared but instead got in each other’s way to allow Jamie Vardy to run the ball into an empty net with glee. Four minutes more and the game was in the bag, Harvey Barnes on the breakaway coolly slotting home to condemn Liverpool to a third defeat on the bounce and the loss of their hard-won title now surely confirmed too.

Jose Mourinho’s Spurs lost 3-0 to Pep Guardiola’s Manchester City in what was a clear victory for the champions elect.

Seven points clear with a game in hand after their 23rd game of the season, it is hard to see anyone other than Guardiola’s side winning the Premier League this season, and in truth this is down to other sides and their failure to hit consistency rather than a stellar season from the Catalan’s side.

At the start of the season, City began sluggishly, and were well beaten by both Leicester City and Saturday’s opponents Tottenham in a run of form that saw many disparage the Manchester side. There was no such insult flying around the Etihad Stadium before kick-off as city again swept aside a potentially dangerous opponent with the manner of champions.

Ilkay Gundogan was behind many great moves for the league leaders and scored two goals and created another by going down for an early penalty, letting his leg trail into the path of Pierre-Emile Hojberg and drawing the foul like a meandering magician. City took full advantage, opening the scoring with glee and perhaps a dash of relief after seeing Tottenham striker Harry Kane smack the ball against the post in the minutes leading up to the goal.

The second half was a procession, and it will no doubt infuriate Mourinho that he was unable to push his team to more action up the pitch, but in turning to late substitutes Dele Alli and Gareth Bale, he is like a poker player who has shown his hand, and City had predicted exactly how the Portuguese would play it.

City march on, but Spurs look in freefall and if they don’t beat City to win the EFL Cup in April, Mourinho may be looking at having to win the Europa League to save his job.