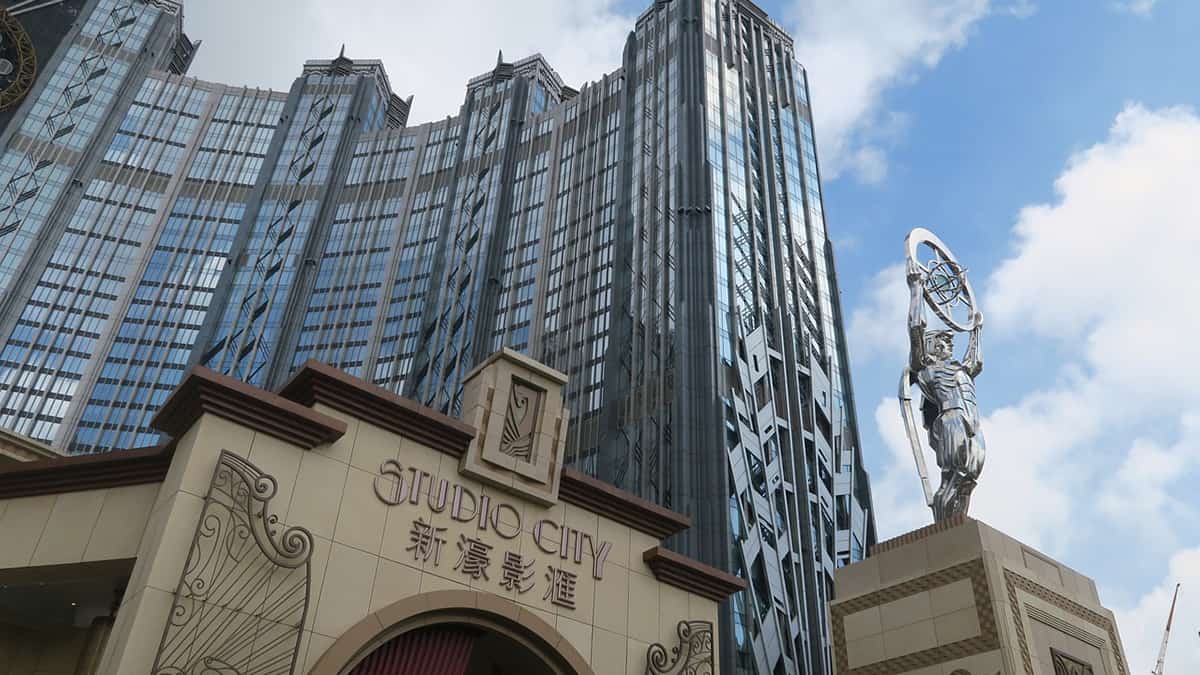 The thought of turning Cyprus into a massive casino playground is going to take a little more time than expected thanks to COVID-19. The global pandemic has forced casino operators to press the brakes on some of their more ambitious projects, a response to prolonged shutdowns that reduced cash flows and construction possibilities. According to a new update, Cyprus is feeling the sting, as well, and the City of Dreams Mediterranean (CODM) integrated resort project run by Melco Resorts International won’t be ready until sometime late next year, according to the Financial Mirror. That’s almost a year after its initial projected launch.

The casino resort in Limassol carries a price tag of around $667 million, so getting it up and running as soon as possible is paramount to beginning to recuperate that investment. However, according to the Cyprus Gaming and Casino Supervision Commission (CGCSC), in talks with the House Finance Committee this week, Melco and its partners are being forced to respond to the global pandemic’s grasp on the gaming industry. Expected to be the “largest casino” in Europe, even CODM is too big to avoid COVID-19’s wrath.

CGCSV VP Phidias Pilides announced the delay when committee members began asking for an update on the project. He acknowledged the issue and added that casino revenue in Cyprus has taken a hit from the pandemic, but clarified that the commission expects things to begin to turn around significantly after the CODM opens in the third quarter of next year. Melco, which operates Cyprus Casinos through a partnership, is running satellite casinos in Nicosia, Larnaca, Paphos and Ayia Napa, as well as a temporary casino in Limassol, all of which have seen drops in revenue because of the coronavirus.

Cyprus had counted on about $15.7 million (€13 million) in casino tax revenue for its 2021 budget, but that won’t be possible because of the closures from last year. It isn’t yet clear how far off the final amount will be, but all local casinos, at one point or another, had to be completely shut down in order to stop COVID-19 from spreading.

The new delay for the CODM project won’t help, but things will greatly turn around once the resort is operational, according to Pilides. He expects the property to employ 2,500 individuals when it opens, in addition to the 4,000 construction workers helping to get the project launched, and will attract up to 300,000 tourists each year.