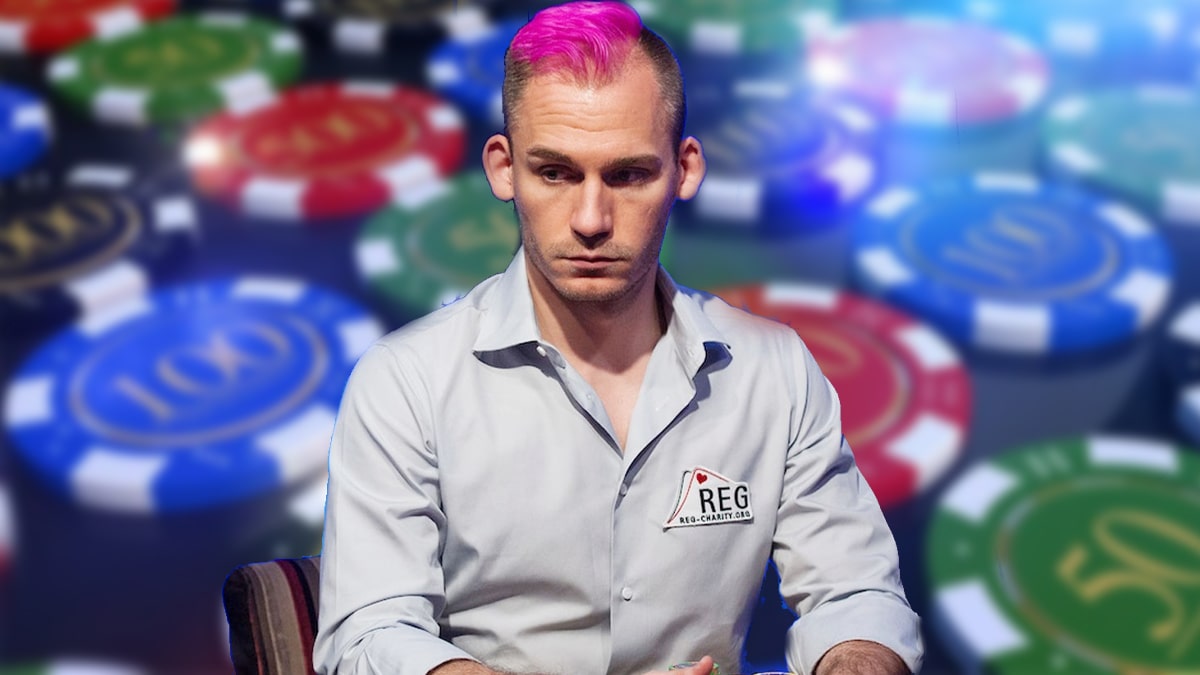 The latest GGPoker Super MILLION$ final table saw Justin Bonomo take down the nine-man final table, winning a massive top prize of $430,646 and getting the better of some modern poker legends in the process.

As we told you yesterday, it was Russian player ‘RRomashka’ who went into the final table with the chip lead, with Swedish online superstar Niklas Astedt bringing up the rear.

There was to be no reprieve for Astedt, who was the first man to bust, earning $53,381 when his ace-jack was shot down by Nick Petrangelo’s king-queen, despite many kings and queens being folded. A queen on the flop and a king on the river confounded the commentators to send Astedt home and prove yet another final table couldn’t provide the win.

Next to go was ‘Face-O’, who busted for 12 big blinds when his pocket tens were outrun by ‘OscarBrown’, whose ace-jack managed to hit a four-flush when runner-runner spades sent home the Mexico-based player.

Out in 7th place was a player who thanked OscarBrown for winning the previous hand. ‘DaanOss’ was out for a result of $90,532 when he saw Justin Bonomo survive an all-in when extremely short-stacked, getting a fold from Artur Martirosian. DaanOss would get no such thing when he moved all-in with ace-king and got the call from the Russian with pocket queens, and Oss must have thought he was back in the hunt.

Bonomo had, by now, doubled back into contention, and it would be crucial to both his surge and DaanOss’ downfall. All-in with a suited queen-ten, DaanOss had two callers in Oscar Brown who was all-in with ace-nine of spades and Bonomo himself, who could take them both out with jack-ten of spades.

The flop was five high with no spades, but an ace on the turn and a six on the river gave the pot to OscarBrown and saw him nearly treble up. Bonomo was out of luck in many ways, losing a bit pot to ‘RRomashka’ with pocket aces against the Russian’s eight-six after an eight on the flop and river saw the latter double to lead with almost 10 million against Bonomo with only 1.7 million by comparison.

David Yan busted in 6th place when he shoved with ace-seven off-suit and Nick Petrangelo called with ace-queen and held to reduce the field to five. That was the situation for just a few minutes as Artur Martirosian busted his short-stack of just 1.5 million with ace-four running into Bonomo’s ace-eight.

With four players left, here’s how the chip-stacks lined up after that crucial pot for Bonomo.

It would be OscarBrown who would leave in 4th place, and in horrifically unlucky style, moving all-in on a flop of 6-Q-7 of diamonds with king-queen (including the king of diamonds) while RRomashka called with queen-eight and the eight of diamonds. Somehow, the eight of clubs on the turn flipped the script and not only sent OscarBrown to the rail but gave the Russian a stack of 11.6 million chips, with Petrangelo and Bonomo not totalling that number between them.

Neither Petrangelo or Bonomo wanted to bust in 3rd place, but that fate befell the former when Petrangelo shoved for 3.3 million with a suited king-jack and was snapped off by Justin Bonomo’s own all-in move with ace-king offsuit. RRomashka got out of the way and a ten-high board gave the pot and inertia to Bonomo at his fellow American’s expense. Bonomo had over 11.3 million, RRomashka over 9.4 million and the stacks swung this way and that for some time, with Bonomo up to 17 million on a couple of occasions, before dropping a little back to a 60:40 chip lead heading into the last deal just 10 minutes later.

In the final hand, RRomashka had the better hand pre-flop with an off-suit king-eight up against Bonomo’s six-five. That didn’t remain the case after the 3-Q-6 flop, however, and a bet of 250,000 from Bonomo saw RRomashka check-raise  to 1 million with fresh air. Having started the hand with over 8 million thanks to T-3 out-flopping pocket sevens, RRomashka was bleeding chips on a bluff. The turn of another six only made it worse, making it less likely for Bonomo to have a six in his hand. RRomashka changed tactics and went on the attack, leading out for 2.65 million, getting a quick call from Bonomo.

On the river of a four, RRomashka shoved and got a quick call to bust him from the tournament. Justin Bonomo claimed the Super MILLION$ title and the best part of half a million dollars. What a boss.

Congratulations to all the players who all made a healthy profit on their $10,300 entry fee at one of the toughest and most entertaining final table yet in the GGPoker Super MILLION$.

You can watch the final table of this week’s Super MILLION$ play out in full right here: