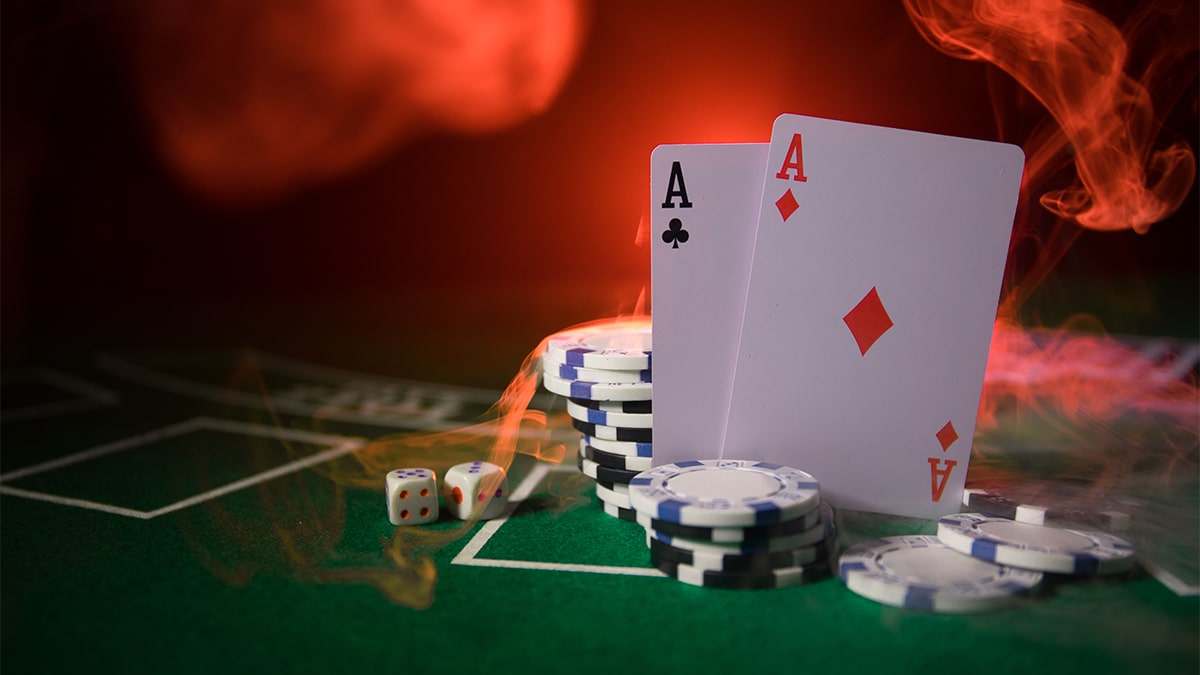 The Primorye region of Russia is progressing with its casino market to help the country’s far east become more self-sufficient. Casinos are either up and running or in the works, and the massive project will continue to see development for years to come. There also have been plans to introduce similar development to the Crimea region, even though Russia President Vladimir Putin reportedly squashed that idea a year ago. It now would seem that he’s been overridden, as Russian Gaming Week indicates that the Crimea’s integrated resort (IR) and entertainment zone will break ground on its first casino project before the end of this year.

The “Golden Coast,” as it’s referred to, has been the subject of tourism and gambling development for almost seven years. It has long been a popular destination for tourism, weather permitting, and local leaders sought to take advantage of the attention to add gambling to the list of options. Initial studies have shown that the area could add around $329 million in annual revenue once everything is up and running, not including the massive number of jobs that would be added to the economy.

The village of Katsiveli was selected in 2018 as the ideal spot to begin Crimea’s ambitious plans and, a year later, official approval was received by former Russian Prime Minister Dmitry Medvedev. That was before Putin dropped the hammer (and probably sickle) on Crimea, but things are now getting back on track. After an investor was found to support the development of the first IR project, it’s possible the COVID-19 situation is fueling expedited development and the upcoming resort will get underway this year, with a targeted completion date of sometime in 2024.

Included in the resort will be a casino, a five-star hotel, beach and recreation areas, swimming pools, dining options, conference and event facilities and a summer theater. With nightly temperatures from the fall through the spring dipping to around 34F and daily highs in the winter only reaching around 45F, capitalizing on the summer month’s warm weather will be paramount to the success of the property. The idea of lounging around in a beach chair when it’s 38F outside probably won’t appeal to most international travelers, even though many Russians seem to enjoy the polar bear environments.

The Primorye region already has the Tigre de Cristal and the Shambala resorts up and running and another, the Naga Vladivostok, has been in the works. With its close proximity to Japan, China and South Korea, it has the ability to attract a lot of international attention, provided borders can be reopened, and Crimea is optimistic that it, too, can become a global gambling target. Properties will have to be careful of how they promote themselves, though, and might want to avoid targeting Chinese gamblers for a while.