Home / Sports / Who will be relegated from the English Premier League? 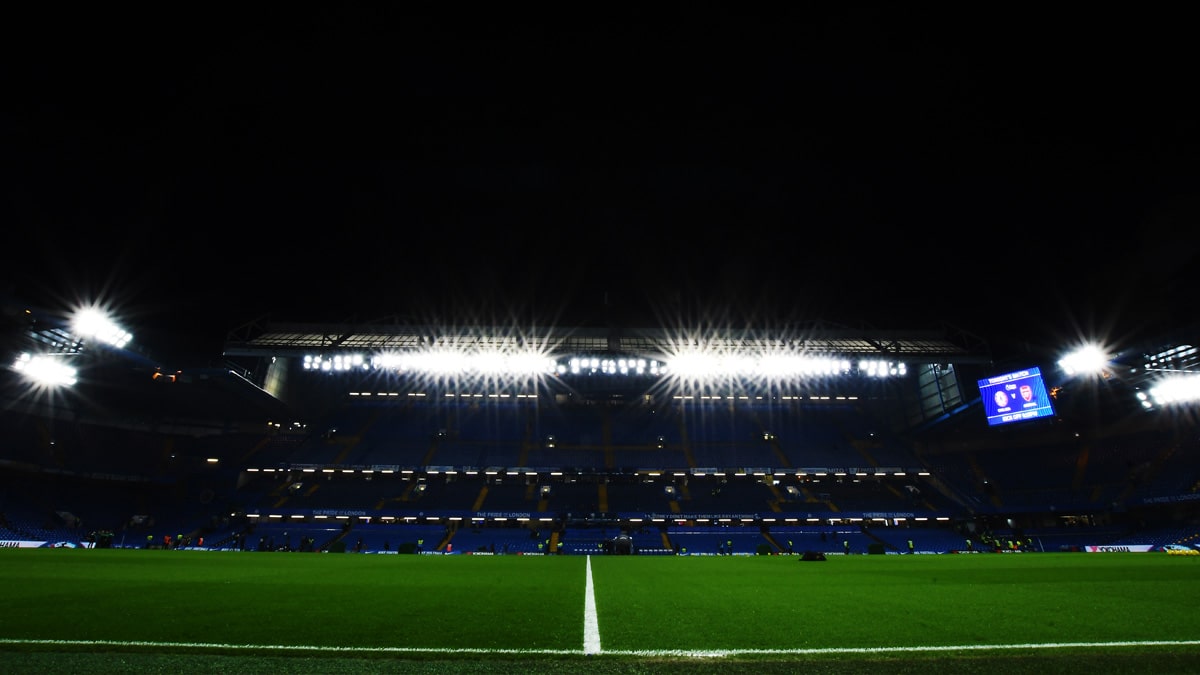 The battle to win the English Premier League is sure to go to the wire, but the battle to stay in the division is arguably even more difficult for the teams involved.

With clubs such as Manchester City, Liverpool and Manchester United all trying to win the 2020/21 English Premier League title, bookmakers are hedging their bets as to who might lift the trophy. But when it comes to the bottom three, each of Sheffield United, Fulham and West Bromwich Albion are odds-on to be relegated to the Championship.

Could either of the clubs escape the drop and if so, who could take their place and be plying their trade in The Championship next season? Let’s take a look.

According to the latest odds, West Brom (1/11) and Sheffield United (1/9) are both looking racing certainties to go down. One of the biggest impacts on this betting market is the victory for Sheffield United just last night. The 2-1 win from being behind was a huge moment for The Blades, but possibly even bigger for The Baggies, with their chances of survival virtually written off by bookmakers at the final whistle.

Sam Allardyce made four deadline day signings in a bid to stave off the drop, but will it be enough? With 16 games to go for most teams after this round of fixtures, time is running out for both sides to save themselves from the drop.

For both managers, scoring goals has generally been the problem, with just 14 goals in 22 games for Sheffield United and 18 in 22 for West Brom. The defensive frailty of the latter is a huge issue, with Allardyce having to turn around by far the worst defence in the division, West Brom having conceded 52 times so far. Sheffield United, by comparison, have kept it tight, with 35 goals going into their net. Three wins in the past five games have given Chris Wilder’s side hope, but they remain bottom and a full 10 points from safety.

Who Could Take the Final Place?

While Fulham currently occupy the final relegation place, the London side are seven points from safety with tonight’s game against Leicester in hand. That may look tough, but The Cottagers defeated The Foxes at the King Power Stadium. With Jamie Vardy unlikely to be risked, could Fulham do the league double over the East Midlands side tonight?

With sides such as Burnley, Brighton and Newcastle all in mixed form and looking over their shoulder, the factor that could drag other teams into a relegation fight to join the three down there is pressure, which will only come if one of the three sides currently under the dotted line strike some good form.

Here are the latest odds for Premier League relegation.