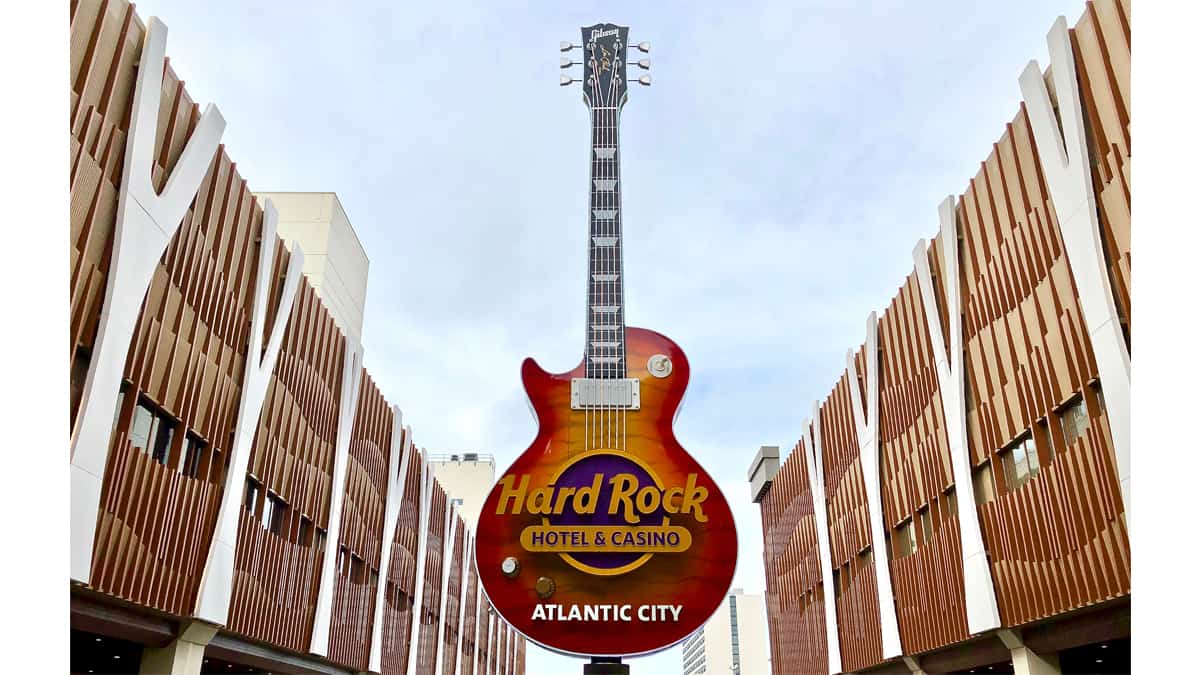 Casino employees in places like Macau are used to getting annual bonuses as a sign of appreciation for their hard work and dedication, but it isn’t a widespread practice in many other locations. Hard Rock International (HRI) is bucking the trend and has announced that it is prepared to give some of its employees in the U.S. some extra cash this year. The bonus, according to the company, is a way to thank the workers for toughening it out during a stressful time and for helping the casino operator provide a safe environment for guests, as well as employees.

HRI is ready to hand out over $1 million in bonuses to staff in New Jersey, with a total of 2,184 workers expected to receive some money. Hourly employees, of which there are reportedly 1,822, are set to be given $250, supervisors and salaried employees (197) will receive $500 and managers (165) will pick up $1,000. The company’s chairman, Jim Allen, explains, “The dedication of our team members has been crucial to driving the success of our casino resorts, and we are proud that Hard Rock Atlantic City has been able to prevail during these challenging times. We are committed to the well-being of our valued team members.”

In addition to those employees in New Jersey, workers in other locations are going to receive some extra money, as well. Bonuses are expected to be provided to staff in Florida and more; however, Allen didn’t specify the breakdown or which other areas might be included. It also isn’t clear when the money will be put in the hands of the employees.

HRI has been generous to its staff before. At the beginning of last year, it handed out around $2 million to employees in New Jersey as a sign of appreciation for their work in helping the company come close to reaching its business goals. That, of course, was before it took a massive hit from COVID-19 that is still being felt today, with casinos in Atlantic City only operating at 25% of their normal capacities.

Adds Joe Lupo, the president of Hard Rock Hotel & Casino Atlantic City, about the bonuses, “This is a very exciting time for our team members that was made possible by our incredibly generous owners, the Seminole Tribe of Florida, along with Chairman of Hard Rock International Jim Allen and Hard Rock Atlantic City partners Jack Morris, Joe and Michael Jingoli who have truly brought light and hope into the new year.”