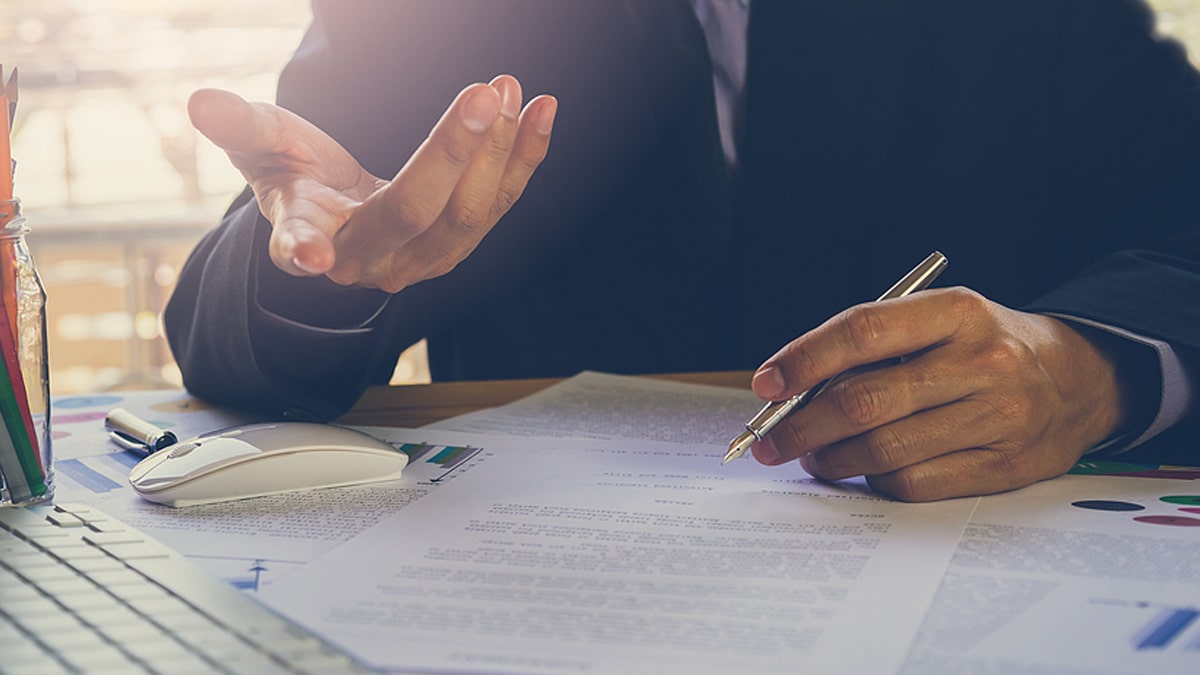 Genting Hong Kong (Genting HK) is busy trying to overcome obstacles that are preventing it from advancing its dreams. Most notably, the COVID-19 pandemic has led to unexpected losses that resulted in the company’s chairman, Lim Lok Thay, using his stake as collateral to keep things going. Apart from its cruise ship business, the Genting Group subsidiary had been involved in a project to add a casino resort to Macau, but Genting HK gave up half of its position last November in order to pick up some cash. Now, it expects to sell the remaining 50% to the same buyer, possibly by the end of this year.

Genting HK indicated yesterday that it successfully handed over the 50% stake to White Supreme Corp. as planned on December 2, 2020. As part of that agreement, White Supreme has a Call option that would allow it to agree to purchase the other 50%, with the stipulation that it make its decision within 12 months of the signing of that agreement. If it doesn’t decide or decides not to purchase the stake, Genting HK has a Put option in the contract that it can use to require White Supreme to buy it. That Put option is in effect until December 1, 2022.

The sale offers Genting HK a little breathing room, at least for now. The Macau project has already cost the company around $136.7 million since it began almost four years ago, and still needs more than $350 million invested in order to bring it to life. However, the sale also cost Genting HK around $156.7 million in total due to “consolidated net liability value of the target group of approximately US$51.8 million” and around $304.7 million due to a loss on the assignment of a sale loan and other impairments.

Genting isn’t the only company with operations in Macau that is hurting right now because of COVID-19. Studio City Co., a subsidiary of Studio City International (SCI), can’t survive as it stands right now, according to Lucror Analytics, and will have to find a way to generate money by next year so that it can cover its “liquidity needs.” SCI is controlled by Melco Resorts and Entertainment, which is facing problems of its own.

Lucror’s Leonard Law points out that Studio City is going through between $1.25 and $1.30 billion to bring the second phase of its Studio City complex in Macau to life. Law added that the company is in a “high cash-burn” exercise as a result and that its cash balance “could be drained by the operating cash burn, as well as US$525-million of planned capex in fiscal year 2021.” He added, “Hence, we foresee that the company would have to raise more funds in fiscal-year 2022 to fulfill its liquidity needs.”

The good news is that Studio City has been able to complete some financial juggling to help it out. Law explains, “The cash balance should be further bolstered by circa US$150 million from the January 2021 refinancing. The company also had credit facilities totaling HKD234 million (US$30 million), which were fully available for drawdown.” That, and better results as 2020 closed out, give Law a boost of optimism for Studio City’s rebound.