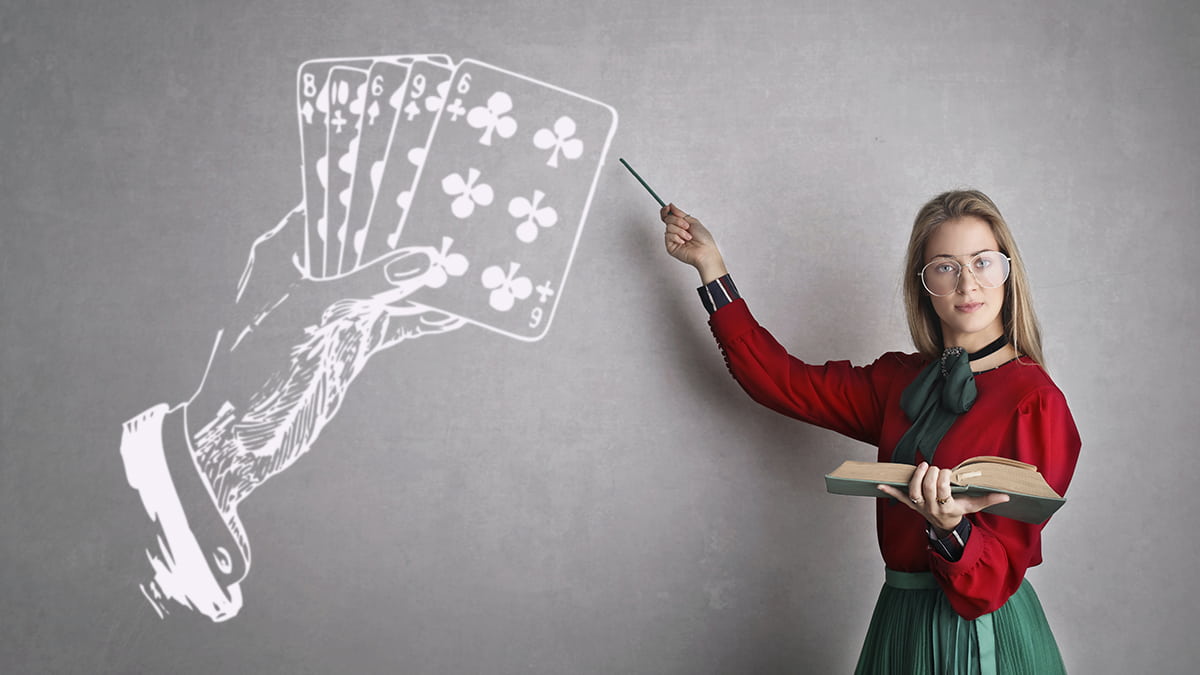 If Maryland Senator Bryan Simonaire gets his way, high schoolers in the state will learn all that’s needed to know about gambling. However, he isn’t trying to create an entire generation of gamblers. Instead, he wants today’s youth to learn about the hazards and problems of gambling and has introduced a bill that would require state schools to add problem gambling to their curriculum. If it’s approved, the new course material would be added to the 2022 school year, but a similar bill introduced last year didn’t go the distance.

Capital News Service, a media outlet that covers Maryland and the surrounding area, reports that Senate Bill 0243 (SB 0243) wants to require the state’s Department of Education (DOE) to create a high school program to teach students about the dangers of gambling. The school districts, based on the DOE’s guidance, would be able to develop their own curriculum or rely on one that already exists. Simonaire launched his effort, in part, due to studies that show how people from the ages of 18 to 34 are at risk of developing gambling problems.

Simonaire explained to the media outlet, “From a governmental policy standpoint, the state receives money from gambling revenues that can be used to help other priorities in our state, but also adversely enables many citizens to become gambling addicts, which creates other issues for the state.” Currently, the Maryland Health Department is allocated funds from state gambling revenue to use for its Problem Gambling Fund, with casinos giving $425 for every slot machine and $500 for every gaming table. For fiscal year 2019, that equated to $5.3 million.

The lawmaker had introduced Senate Bill 322 last year and found almost unanimous support in the Senate. However, when it was sent over to the House of Delegates, it lost its momentum. That was due, in part, to the suspension of the legislative session, but it wasn’t the only reason. The bill, almost identical to the new one introduced this year, found a little resistance in the Senate that could have carried over to the House.

Two Senators, Paul Pinsky and Cheryl Kagan, didn’t support last year’s gambling addiction bill and are likely not going to support the new one. Kagan has already spoken out against the revival of the bill, arguing that Maryland’s DOE doesn’t need to force requirements on schools. She told Capital News, “It is a widely held philosophy that the state should not mandate curriculum requirements on our 24 local school systems. Our Local Boards of Education were elected to represent their communities and are best equipped to decide the curriculum for students in their county.”

However, Simonaire indicates that he now has the support of the Maryland Association of Boards of Education, something he lacked last year. That could turn the tide in his favor, paving the way for the bill’s passage.