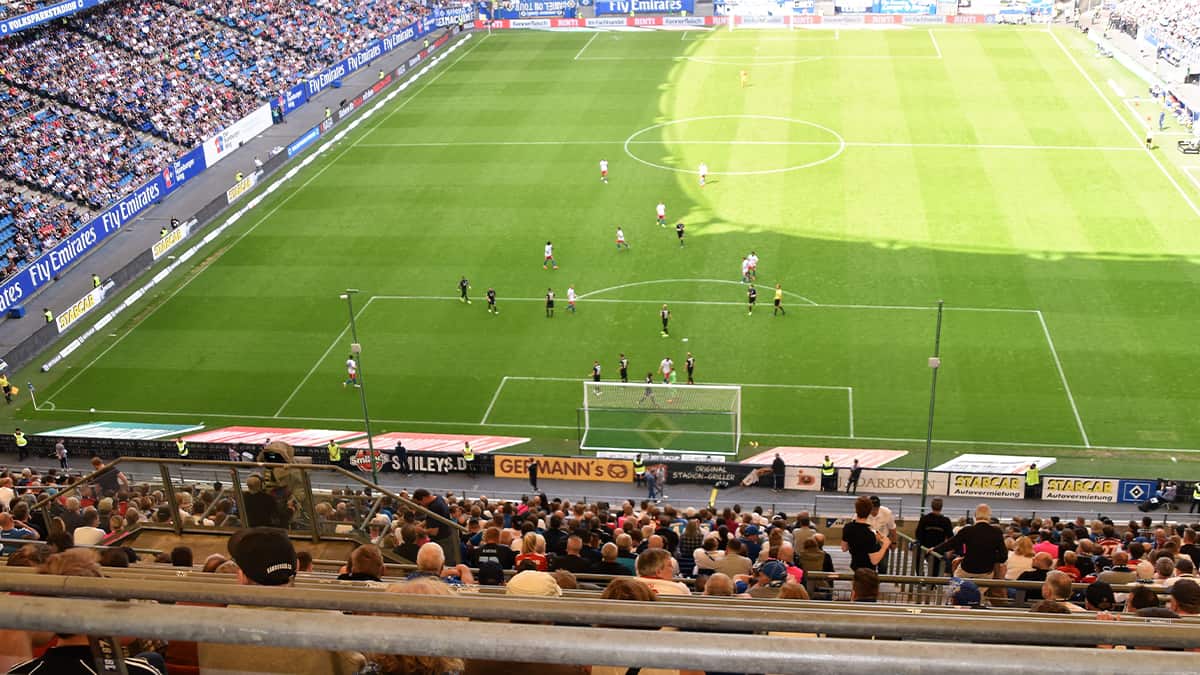 The latest round of Premier League fixtures has seen the big clubs and the best players step up to the mark. With atrocious weather conditions, the most talented players often dictate play and in James Maddison, Bernardo Silva and Paul Pogba, Leicester City, Manchester City and Manchester United had artistry in abundance as they wrapped up three points against tough opposition.

Let’s go back through the action and pluck out the best of it.

A convincing win for The Foxes saw Chelsea fall apart without the protective influence of N’Golo Kante in midfield. Leicester, fresh from a 2-0 win against Southampton just a few days earlier, were on the front foot from the first whistle, taking the game to their more decorated opponents with flair and steel in equal measure.

The opening goal came courtesy of an unexpected source as Wilfred Ndidi struck a swerving shot from the edge of the box past the helpless Edouard Mendy in the Chelsea goal. The Blues looked shell-shocked, but Frank Lampard looked livid. After spending almost £200m on attacking players in the summer, this Chelsea side look imbalanced and wide open at the back.

The second goal was no surprise when it came, with James Maddison finishing off the move after Jamie Vardy was barged over, the very definition of an advantage being played and taken. The goal itself, however, was preventable. Reece James had taken his eye off the former Coventry and Norwich player as he scampered past the right back and Leicester went into the half-time break ahead thoroughly deserved but frustratingly clear as Chelsea must have viewed it.

The second half came and went with a ruthless control from the hosts, one of the most frustrating aspects of the game for Lampard’s side. With three home games to come, any of those games ending in defeat might lead to Roman Abramovich pulling the trigger his finger has hovered over for almost 18 years.

You can watch highlights from the game right here:

Villa were fluid in attack but faulty at the back, and while Dean Smith was apoplectic about the nature of City’s opener, however offside the goal looked should be a secondary concern. What will worry Smith most about the opener was how Tyrone Mings allowed the ball to stay in the Villa half rather than booting it clear with 15 minutes to go. City, of course, scored another, this time from the penalty spot.

By then, however, Villa’s threat had faded, Grealish had run his legs into the ground and the craft and guile of McGinn in midfield had been blunted by that first goal. It sucked all the energy out of the team in claret and blue and meant that for a couple of hours, City enjoyed being top of the Premier League. Keep claiming such victories and they’ll stay there for longer before Winter is out.

United went into this game in third place after both Leicester and Manchester City had secured three points, so the pressure was on Ole Gunnar Solskjaer’s men from kick-off and perhaps it showed. Fulham were ahead after just five minutes, Ademola Lookman’s crafty run just onside thanks to Aaron Wan-Bissaka not stepping up quick enough and a low drive beat De Gea.

If there’s one thing United know about this season, however, it is coming from behind to win a game of football in the English Premier League. They were level on 21 minutes as a cross was spilt by the otherwise superb Alphonse Areola in the Fulham goal and snaffled up by Uruguayan striker Edinson Cavani.

United had the bit between their teeth and in particular, Bruno Fernandes looked determined to score his first goal in three games. Twice he was denied by a matter of millimeters, two long-range strikes first bouncing back off the inside of the post then being scrambled behind by Areola.

If Fulham were monitoring the Portuguese closer as the second half got underway, that played into United’s hands as Paul Pogba took the ball down from a high pass, jinked between Fulham defenders then created space before firing into the bottom corner with his left foot to put United ahead with a stunner. The strike was fantastic, but the effect it had was even better. Fulham were stunned in every sense, needing too much time to come back to the boil.

While United made it hard for themselves by missing other chances to seal victory earlier, a late Fulham flurry was dealt with by De Gea and Bailly in particular. United march on, and if they can keep up the winning mentality, could yet be harder to stop than the established Premier League superpowers will be hoping.