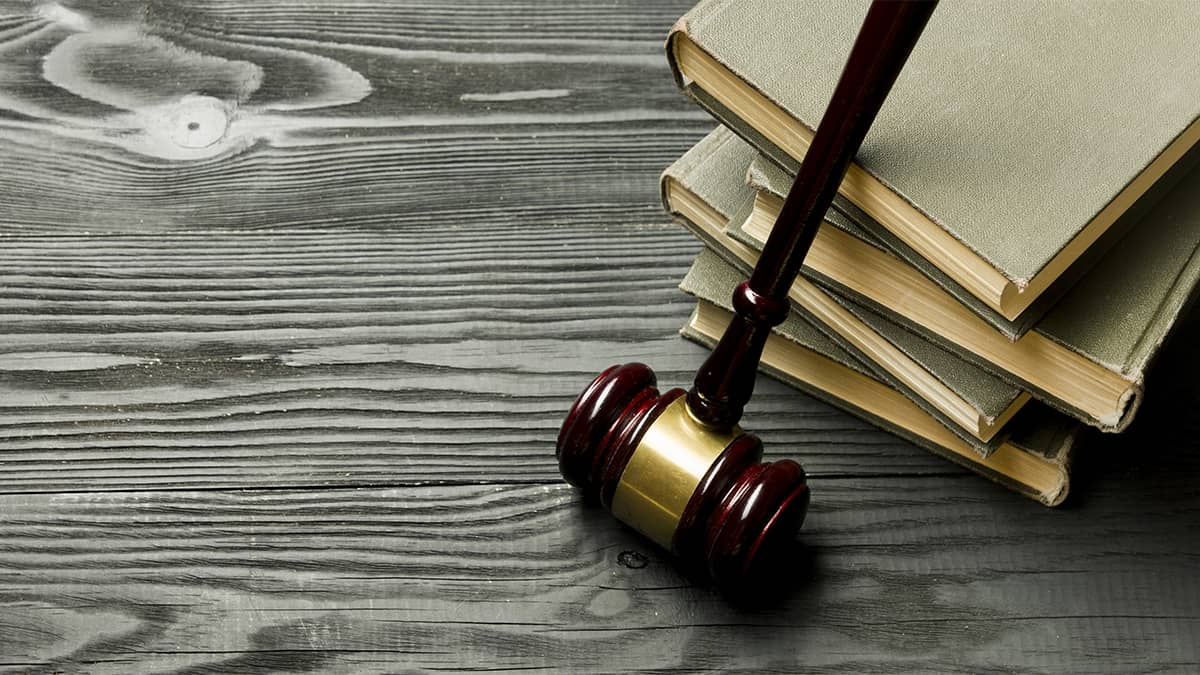 Ray N. Yumul has to know what he’s getting into as he prepares to become the next CEO of Imperial Pacific International (IPI). The former senator in the Commonwealth of Northern Mariana Islands (CNMI) is reportedly set to take the helm as soon as all the T’s are crossed and the I’s dotted, but will have his work cut out for him moving forward. IPI never seems to get out from under the blanket of controversy surrounding its Imperial Palace casino in Saipan, and a new court order has been handed down for IPI to bring almost all of its operations to a grinding and sudden halt. According to the Saipan Tribune, the company has been held in contempt of court following the latest salvo against it, this one coming from the U.S. Department of Labor (DOL).

IPI hasn’t been able to properly pay its employees for months, a serious flaw that led the DOJ to view the employees’ current situation as a humanitarian crisis solely caused by IPI’s inability to put its affairs in order. Employees have gone months without receiving pay and, according to the complaint against IPI, have been forced to live in squalor after the company cut off their access to basic necessities such as food, electricity and water. The DOL asked CNMI Chief Judge Ramona Manglona to intervene, and she now has. The judge has ordered IPI to stop all construction on Imperial Palace, as well as to halt all of its operations, with the exception of those tied to payroll and security.

Judge Manglona agreed with the DOL that the company, as well as chairman Cui Li Jie, should be held in contempt of court. However, Cui avoided being arrested, as per the judge’s earlier threat, after he showed up in court to participate in the DOL hearing. Donald Browne, IPI’s former CEO who had also been under threat of arrest, seems to have avoided the judge’s wrath, as well. Browne just relinquished his position last month, paving the way for Yumul to be considered for the unstable position.

IPI will have to take a break for a week, according to Judge Manglona’s order, after which she will expect a new update from the company. That update is expected to show that IPI has finally been able to comply with the sanctions that led to the contempt of court claims, or if the company can show that it has compensated all of its workforce for the five missing payrolls that are due. IPI will also have to show that it has been able to give its employees acceptable living conditions.

It will be interesting to see what happens next. IPI has a week to come up with almost $5 million – $3 million in payroll and $1.8 million in money owed to the DOL – and, should it suddenly find a wellspring of cash, that will only lead to other questions. Most notably, why wasn’t it able to do so without having to be dragged into court and making its employees suffer? According to lawyers representing IPI and Cui, the company apparently already found one source of funds and is starting to issue paychecks to its employees.

Imperial Pacific without a boss once again
Erik Gibbs
11 January 2021
.