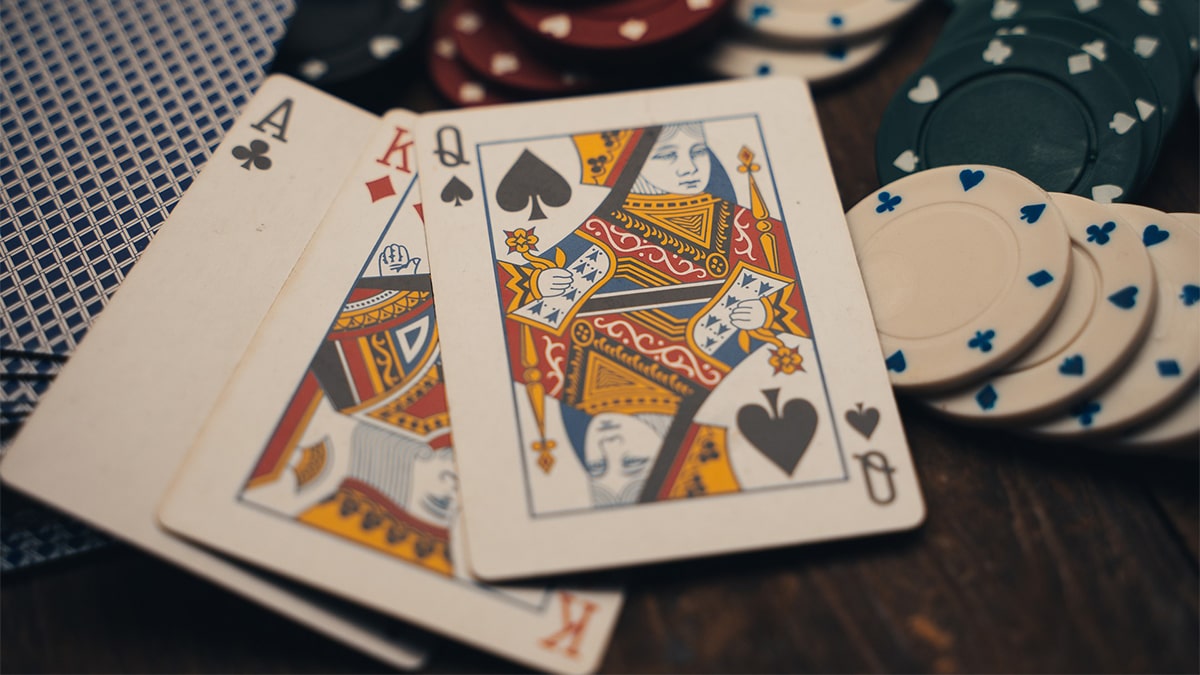 Hustler founder Larry Flynt scored a minor court win in his battle to keep his card rooms open. Flynt’s legal team continue to battle the state of California over the ownership laws relating to card rooms; Dan Gilbert has sold his interest in the Ohio casino market to Jack Entertainment. Jack Entertainment will oversee the management of three casinos in the Cleveland area; MGM Resorts has abandoned its bid to acquire Entain PLC. The speculation led to a steep plunge in Entain’s share price; Atlantic City casinos continue to come under enormous economic pressure. The city’s casinos have been forced to extend their closure policies for a further month; Former U.S. President Donald Trump has given notorious sports gambler Billy Walters a lifeline. In one his final acts as president, Walters five-year sentence for securities fraud was commuted; Grupo Caliente is set to expand its partnership with Genius Sports. Grupo Caliente is set to extend its partnership in Mexico and the Latin American region to include all sportsbook activity for the Caliente.mx brand; The lawyer for Mike Postle has announced he is stepping off the case. Postle’s lawyer stepped back as two defendants in the case hit Postle with an anti-SLAPP. America’s online gaming marketing court a break with a ruling on the 1961 Wire Act. A two-judge panel of the U.S. Court of the Appeals for the First Circuit sided with the New Hampshire Lottery Commission in a historic ruling;

Genting U.K. continues to struggle with the COVID-19 situation, closing casinos in Bristol, Margate and Torquay, as well as reducing staff at several other locations across the UK; Former Responsible Affiliates in Gambling Chairman Clive Hawkswood has joined Gambling Integrity. Hawkswood has spent decades in the industry developing best practice across a range of regulatory and social issues; Entain’s plan to buy Enlabs AB has run into trouble as Texas hedge fund Alta Fox Capital Management is refusing to sell. The battle is set to continue with the Texas fund finding enough support to halt the sale; Danske Spil has struck a deal with Playtech Sports to introduce sports gambling products. The Danish lottery is set to add titles to the local lottery market; Entain plc have appointed a new CEO to replace the outgoing Shay Segev. Independent Director Jette Nygaard-Andersen is set to take over in the top job, with CFO Rob Wood named as her deputy.

Thai authorities continue to mull changes to the country’s ban on casino gambling. Thai Prime Minister Prayut Chan-o-cha is considering relaxing a ban on gambling to help limit the spread of COVID-19; Realtors continue to warn POGO that a major exodus is brewing in the Philippines. Realtors have warned that vacancy rates could double in 2021 as operators continue to exit the market; Grand Korea Leisure continues to struggle under the weight of the COVID-19 pandemic in Korea. The casino operator has been forced to extend its closure of all three properties under continued government restrictions; China continues to crackdown gambling promotion within its borders. New ATMs with facial recognition technology are being rolled out across the country to track excessive withdrawals. The Chinese company is surrendering its stake in the World Poker Tour (WPT). Allied are looking to offload their ownership stake in the for $78.25million to private investment firm Element Partners LLC; South Korean authorities have announced an arrest in relation to the Jeju Shinhwa World Resort casino heist. While most of the cash has been recovered police are on the hunt for a further two suspects.