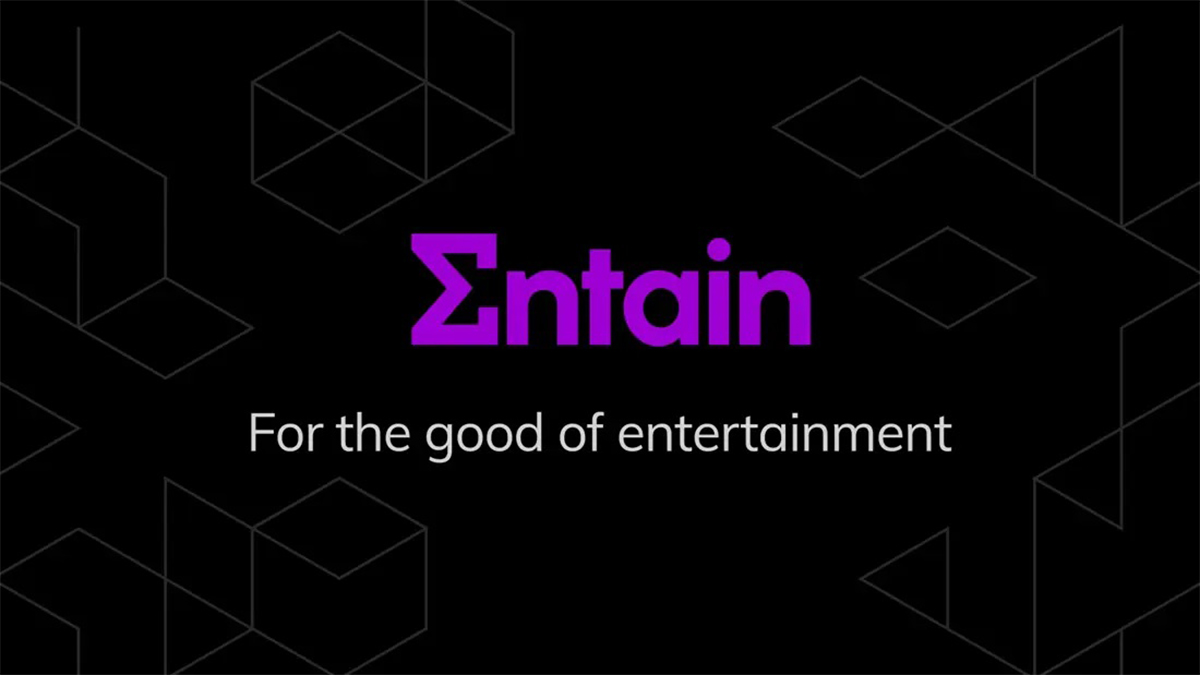 Entain plc (LSE: ENT), the global sports-betting and gaming group, announces that Jette Nygaard-Andersen, currently an independent non-executive director of Entain, has been appointed Chief Executive Officer with immediate effect. Shay Segev, the outgoing CEO, steps down as a director today and will remain available to Jette, the Board and management until 8 July, to facilitate an orderly transition. In addition, Rob Wood, Entain’s CFO, will have the role of Deputy CEO added to his current role with immediate effect, and Sandeep Tiku, Entain’s Chief Operating Officer, will be appointed to the Board later in the year.

Jette Nygaard-Andersen joined the Entain Board as an independent non-executive director in 2019. As a Board member Jette has been instrumental in the development of Entain’s growth and sustainability strategy. Jette has more than 20 years’ experience in leadership and operational roles in media, entertainment, sport and digital businesses and an extensive track record of working with fastgrowing digital next generation online and mobile entertainment companies offering video gaming, eSports, and social media video content. As such she brings significant experience to the CEO role that reflects the evolution of Entain into an entertainment focused company.

Rob Wood was appointed CFO in March 2019 following six years as CFO of the Group’s U.K. Retail division. Rob has played a critical role in driving the financial performance of the Group and delivering the new strategy announced in November. To continue Rob’s development, he will now take responsibility for all Retail operations and M&A activities under the role of CFO and Deputy CEO.

Sandeep Tiku joined Entain (then bwin.party) in June 2014. After four years as Group Chief Technology Officer he became Group COO in July 2020 to drive Entain’s operations through technology and operational excellence. Sandeep has been instrumental in developing Entain’s industry leading proprietary technology platform, and also drove the integrations of the bwin.party, Ladbrokes and Coral businesses into the Group. His appointment to the Board, which will take effect later in the year, reflects the importance of the technology platform to Entain’s continued success.

Barry Gibson, Entain’s Chairman, said: “We are extremely fortunate to have such an outstanding candidate and readymade CEO in Jette. She is already deeply immersed in Entain’s strategy, and clearly shares our ambition to be the world-leader in sports betting and gaming entertainment.

“Jette and I have been immensely impressed by Rob. He is extremely well regarded internally and externally, and the additional responsibilities will enable him to further develop his operational skills as well as overseeing a key tenet of our growth ambitions through M&A.

“Sandeep has been integral to the development of Entain’s unique proprietary technology platform, which is a source of significant competitive advantage. His appointment not only reflects his contribution to the success of Entain but is also aligned with our aim to have a broader range of experiences and inputs on the Board.”

Jette Nygaard-Andersen said: “I am very excited to have the opportunity of continuing the extraordinary momentum that Entain has in its existing markets, as well as helping it enter new regulated markets and reach new audiences. I am delighted that Rob has agreed to take on broader responsibilities and that the importance of our proprietary technology is recognised through Sandeep’s appointment to the Board. I am deeply wedded to Entain’s commitment to providing industry-leading levels of player protection, and to its philosophy that the most sustainable business in our industry will be the most successful business in our industry. I cannot wait to get started.”

Entain plc (LSE:ENT) is a FTSE100 company and is one of the world’s largest sports-betting and gaming groups, operating both online and in the retail sector. The Group owns a comprehensive portfolio of established brands; Sports Brands include bwin, Coral, Crystalbet, Eurobet, Ladbrokes, Neds and Sportingbet; Gaming Brands include CasinoClub, Foxy Bingo, Gala, Gioco Digitale, partypoker and PartyCasino. The Group owns proprietary technology across all of its core product verticals and in addition to its B2C operations provides services to a number of third-party customers on a B2B basis. The Group has also entered into a joint-venture with MGM Resorts to capitalise on the sports-betting and gaming opportunity in the US. The Group is tax resident in the U.K. with licenses in more than 20 countries, across five continents.