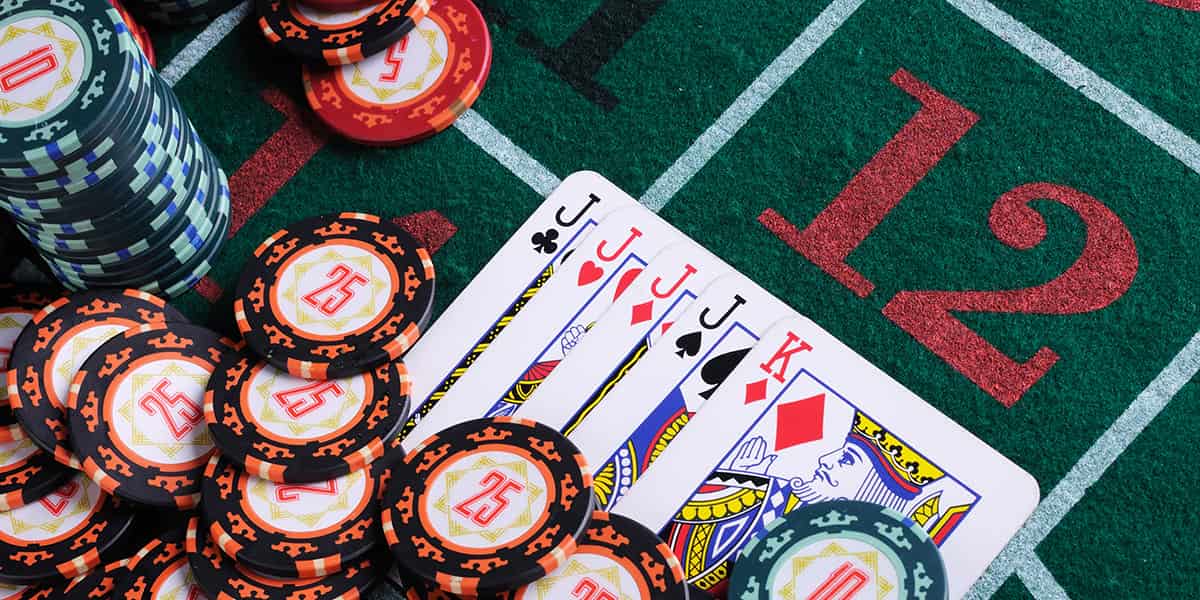 As co-host of the Global Poker Award-winning podcast The Chip Race with Irish poker legend Dara O’Kearney, David Lappin is jovial, witty and above all else entertaining. The Unibet Poker player brings a light-hearted air to many subjects, but is equally happy getting into the deeper topics that rise to the surface in the game we all love.

How will Lappin cope with 15 questions that are bound to test his mental acuity and funny bone at the same time? It’s time to push ‘15 Bigs’ over the line and see how he copes as we stare him down.

That sounds delicious. You’re on a long-haul flight and can only choose one TV Show or movie to watch on repeat, which is your pick?

Wow – Tom Cruise and Peter Capaldi – what a combo. Stranded on a desert island, you have one book for company until you are rescued. What is it?

Nice easy reads there – they should keep you going. What’s the song you could listen to on repeat forever?

I’m not sure one exists but if I had to pick one, I think it would be something by Tom Waits or Pixies; maybe Kentucky Avenue or Wave of Mutilation.

The final table, obviously. I do love playing in Ireland, mostly because of the people and the atmosphere – The Unibet Open Dublin and The Irish Open are always highlights.

We knew you were quick. OK, where would your favourite non-poker holiday destination be?

I played poker 360 out of 365 days in my first year and probably did similar for the next four years. That was a long time ago. Today, I’d choose… no poker. While I’d certainly miss it, I’d keep up the content creation, study loads and probably dive into some writing projects.

Good plan. Who is the person you don’t have around anymore that you miss the most?

My Nan. She passed when I was 20. Hilarious lady. I saw her almost every day of my life until I was a teenager.

Wow, she sounds cool. Which person would you most like to meet but never have?

A guy on his phone nearly knocked me down at a pedestrian crossing the other day. I had some choice creative swears for him.

OK, here’s a tough one. Imagining that you can’t play it yourself, which family member do you trust with your $10,000 WSOP Main Event entry?

My uncle plays poker, so I guess he steps up for The Big Dance.

That’s still a ridiculous number, bravo! What about your biggest leak?

I probably set-mine too shallow. It’s an old habit I’ve been trying to get out of.

On the day of Joe Biden entering the White House, if you became the world’s first global president, what would be your first unbreakable rule?

A loop-hole free progressive tax system where rates go from 20% all the way up to 95% and the introduction of Universal Basic Income.

You’re too clever for us, we fold. If you had just ten seconds to call anyone in the world on the phone… what would you say and to whom?

I’d call Trump and tell him that I’m releasing the pee-tape.

Ok, we admit it, Lappin got us. We’re sold on the co-presenter of The Chip Race and The Lock-In and we think you will be too. Want to watch the latest episode of the hit lockdown show we reviewed just a few weeks ago?