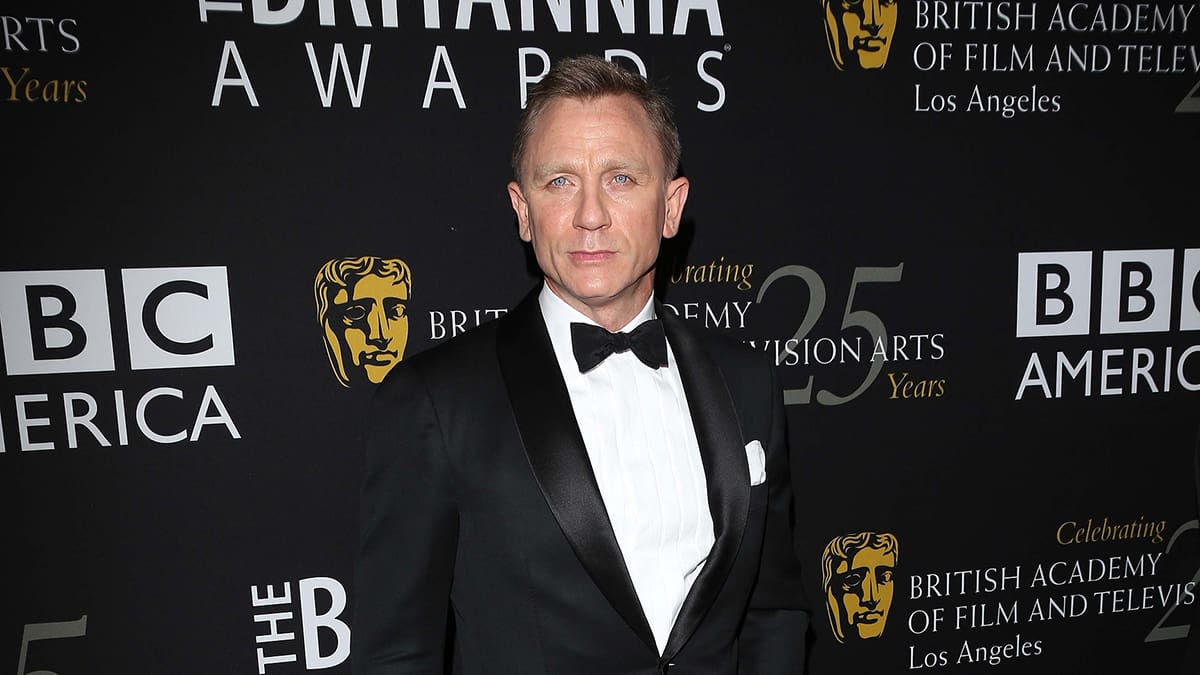 The box office is set to be overcrowded with 2020 blockbusters over the next 12 months, with James Bond one film that is tipped to lead the recovery. While this may be the final outing for Daniel Craig as 007 in Die Another Day, we have the odds on who is the favorite to assume the mantle of MI6’s most famous secret agent.

Peaky Blinders star, Tom Hardy is the favorite at Bodog to become the next Bond at +200. Hardy is working on a Venom sequel for the Marvel Universe and is also rumored to be making a cameo appearance in the next instalment of Spider-Man. Speculation has followed Hardy since 2015 when Daniel Craig was considering dropping out of the role.

Happy Valley actor James Norton is next on the line of betting at +325. The small screen actor was the outright favorite for some time, but has slipped back into second spot thanks to the delay in the release of the current film and heavy competition from several British actors. Idris Elba sits in third place at +500. The Luther and Marvel series star remains a favorite amongst the fans to take on the role.

Scottish actor Richard Madden is an outsider who has won the plaudits from British fans for the coveted 007 role. Madden is widely known outside of the U.K. for his role in Game of Thrones as the elder Stark brother Robb, Lord of Winterfell. Madden also won fans for his performance in The Bodyguard – not the Kevin Costner version. Madden won plaudits for playing a British secret service agent in the television series. His role on the show is rumored to have won over Bond producer Barbara Broccoli.

At the other end of the market, Loki actor Tom Hiddleston (+1500) remains in the discussion. While it’s difficult to imagine Loki making a name for himself saving the world, Hiddleston does have experience in the spy game. The Night Manager helped the British actor broaden his prospects from his role in the Marvel universe.

While we won’t be seeing James Corden or David Beckham mixing vodka martinis anytime soon, it’s safe to say that a British actor is likely to win the role.

The Next James Bond Odds