Home / Sports / Which Premier League manager is favourite to be sacked next? 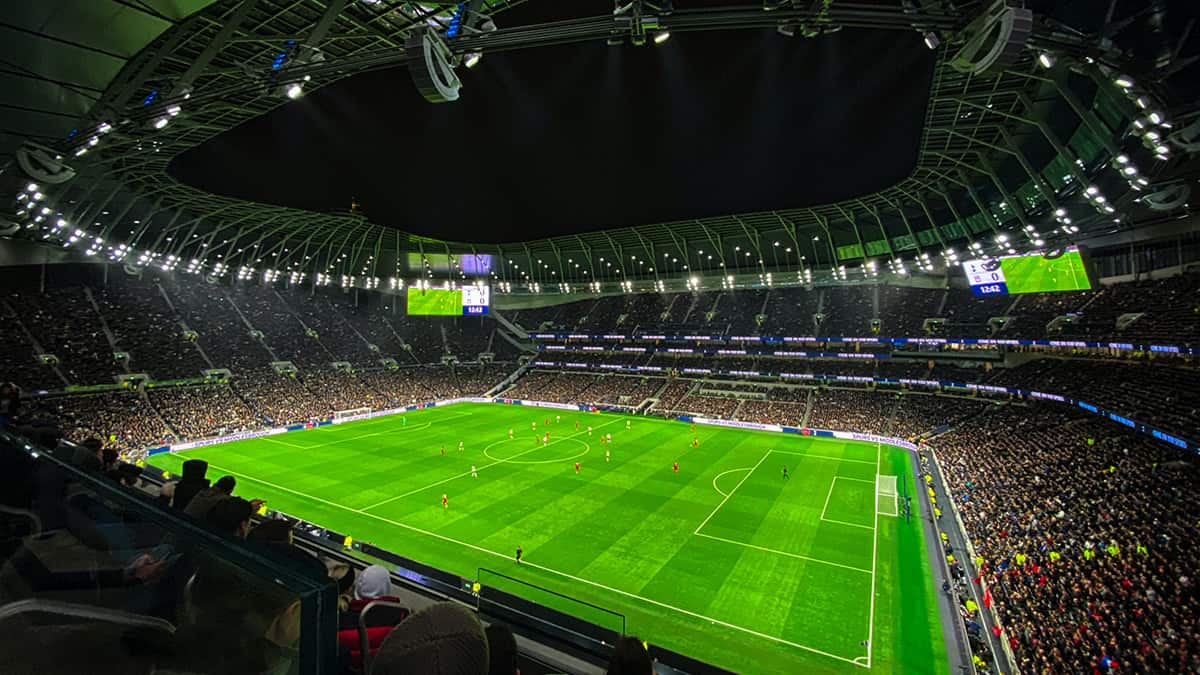 The Premier League is a uniquely pressurised environment in which to play football, but as we all know, the manager often carries the can. From Jurgen Klopp to Pep Guardiola, through Jose Mourinho and including Ole Gunnar Solskjaer, every Premier League manager operates in the full knowledge that a bad run of results can lead to their dismissal.

Who are the favourites to lose their job in Premier League and who should you be backing to be the next manager to leave his post? Let’s take a look at the latest sportsbetting futures market to offer terrific value for sportsbettors during lockdown.

Of the current favourites, each could appeal to you in different ways. The current bookies favourite is Chris Wilder (5/2), who has presided over the worst start to a Premier League season ever at Bramall Lane. That could and possibly should have cost him his job already, but it hasn’t, for the valid reason that The Blades were cutting their cloth at a table they weren’t expected to survive at for a year anyway. Destabilising the squad now would condemn them to relegation and the perils of trying to survive in the The Championship with a broken roster and direction. When they are relegated, keeping Wilder will give them the best chance of surviving and bouncing back at the first attempt.

Others can’t use that excuse. Newcastle United look like surviving purely due to the points they’ve accumulated already, which should be to the credit of Steve Bruce (3/1), but it isn’t. Toon fans are up in arms about the style of football he’s bringing to St. James Park and a lacklustre performance away to Arsenal on Monday night could signal his departure.

Elsewhere, while Nuno Espirito Santo (10/1) and Frank Lampard (4/1) are both under pressure, the sheer level of investment their clubs have given them means it would be highly unlikely a change takes place before the end of the season and with Chelsea beating Fulham – albeit a little fortunately – a stay of execution in West London and the West Midlands seems certain.

It’s not just the favourites under threat, of course, with other Premier League managers looking over their shoulders. Graham Potter (16/1) has come under scrutiny in recent weeks, at that may only be stayed temporarily after The Seagulls’ 1-0 at Leeds.

Mikel Arteta (16/1) could easily fall back into the realms of running close to the sack if The Gunners go on a bad run so soon after their last one, but in recent games, they have looked a little more stable, albeit while not exactly blowing teams away. Burnley’s Sean Dyche (20/1) looks to have steadied the ship at Turf Moor, but Scott Parker (25/1) will still be concerned that Fulham’s recent run of decent performances have yielded precious few points.

While The Cottagers aren’t down yet, should West Bromwich Albion’s Sam Allardyce (20/1) continue to inspire The Baggies to some consistency at The Hawthorns, we think the West London could pull the trigger and would make Parker our favourite to go next.

Of the outside bets, few appeal to a great degree, but there might be a little bit of value in betting small on a couple of managers who are under threat. Marcelo Bielsa (66/1) has seen Leeds go on a long run without winning big and The Whites could be in for a very tough second half of their Premier League season given the running they’ve put into the first half of the campaign.

Jose Mourinho (66/1) can always press his own panic button and if Spurs fail to win the Carabao Cup and look in trouble of missing out on the top four, he could be one to watch.

It’s 40/1 for no Premier League manager to leave his post before May and while that’s 20 games away for most managers, the current COVID-19 climate dictates it might be tough to switch things up. We don’t mind a nibble at that, with Scott Parker at 25/1 our protective investment to balance that up.