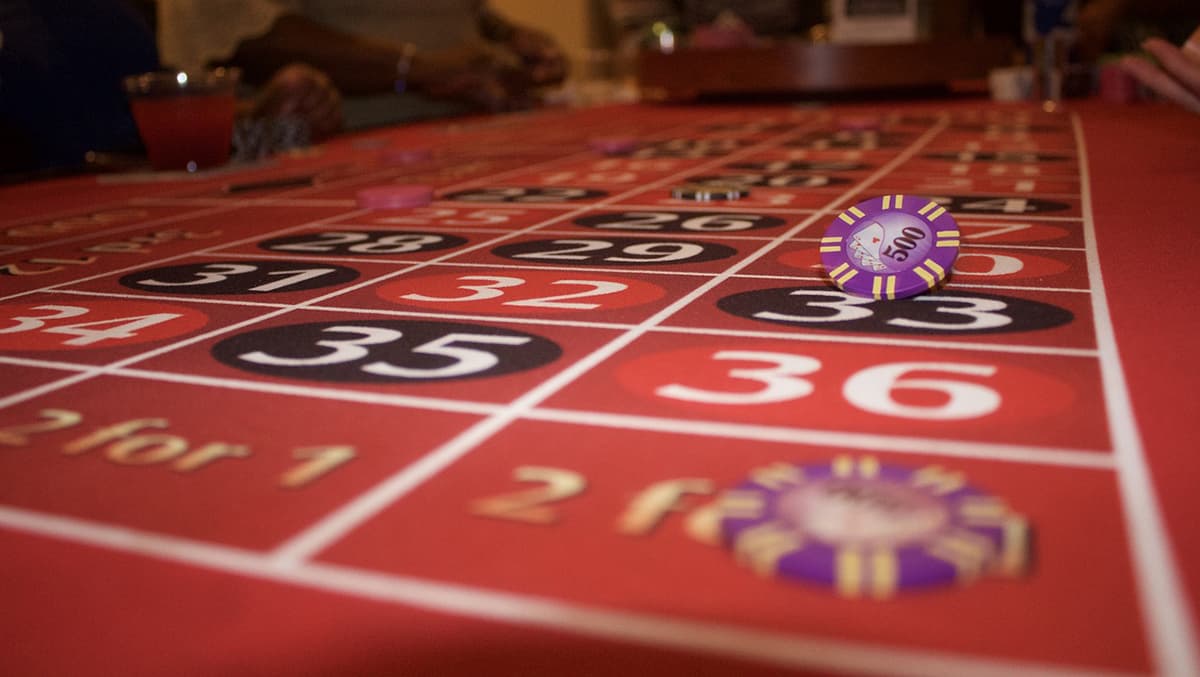 Las Vegas Sands Casino titan Sheldon Adelson passed away at the age of 87. Adelson died following complications from his ongoing battle with Non-Hodgkin Lymphoma; New York Governor Andrew Cuomo has begun to the warm to the idea of mobile sports betting. Cuomo has been presented with two bills in the chamber that outline guidelines for mobile sportsbooks in New York; Brazil sports betting regulations will be ready for the market launch in 2022. Government minister Waldir Eustáquio Marques Jr. said the government will have the regulations finalised for release in July; Veterans group in Indiana have been thrown a lifeline thanks to a bill that would allow video gaming terminals in veteran establishment. The machines would be strictly managed as they look to overcome funding shortfalls; FuboTV has announced their purchase of online sportsbook Vigtory. The streaming service has plans to tap into the lucrative U.S. sports betting market;

Israeli-based mobile games developer Playtika have announced plans to push forward with their Initial Public Offering (IPO). The group is tipped to raise $1.67 billion from the impending sale of 69,500,000 shares; Gaming operator Entain (formerly known as GVC Holdings) is losing its CEO amidst a takeover attempt from MGM Entertainment. Entain announced that CEO Shay Segev had announced his intention to take on a new position as co-CEO with sports streaming platform DAZN; Betfair is re-evaluating its Italian operations after the government introduced a new tax. The new tax affects all sports gambling verticals and will force Betfair to examine what they can offer Italian customers; U.K. greyhound races continue to face further restrictions after a new wave of COVID cases. The Greyhound Board of Great Britain (GBGB) is promising to keep racing alive, even if behind closed doors. Greek sportsbook operator Kaizen Gaming has continued its expansion plans. The Greek company has tapped former Better Collective executive Claus Jannson, who is now the Head of Affiliate Marketing Media Buying for Kairzen. Poland state run gambling operator Totalizator Sportowy is intent on acquiring local operator Casinos Poland. Local media reports that Totalizator Sport is looking to require a majority stake in the operator, that operate eight land-based casinos in the country.

The Imperial Palace Pacific in Saipan is once again without a CEO after revealing that CEO Donald Browne stepped down unannounced in December; The Sports Integrity Australia Advisory Council (SIAAC) has been formed by the government in Australia. The Council will oversee all facets of integrity in Australia sport; New Zealand TAB has come under fire for paying out a customer with counterfeit bank notes. TAB NZ weren’t initially interested in pursuing the matter until the case ended up with local media; Asian online gambling operator 500.com is moving into Bitcoin mining. The Asian company announced it entered into a purchase agreement to acquire Bitcoin mining machines in exchange for shares; Donaco International has announced that it has wrapped up a dispute related to its Star Vegas property in Cambodia. Donaco had been fighting with a former associate related to a property purchase since 2015 and the proposed settlement is expected to help with the COVID recovery; The travel restrictions seem likely to remain in place for Macau. A travel advisory remains in place for Macau and China following a rise in COVID-19 cases in mainland China; Travel restrictions in Malaysia have forced Resorts World Genting (RWG) to reduce its operations. The resort is predicting a decline in visitors thanks to rising COVID cases in the region.