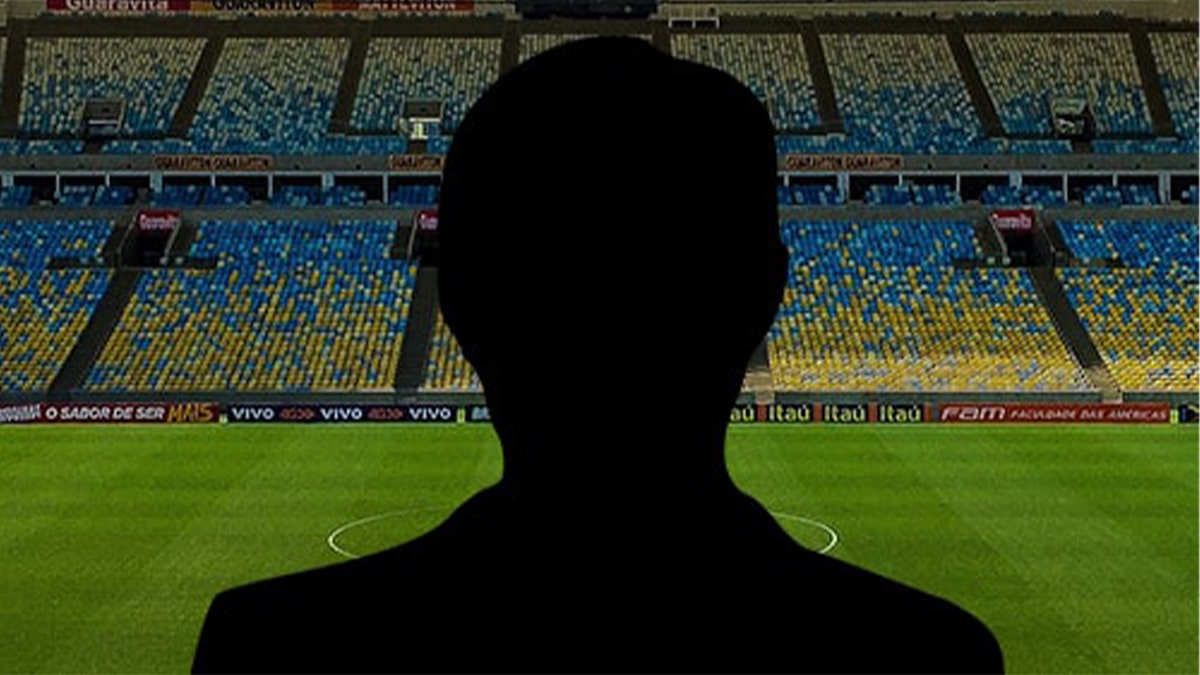 With a new national lockdown in the United Kingdom meaning that people in England, Scotland, Wales and Northern Ireland must only leave their homes for vital reasons for the foreseeable future, millions of footballers who aspire to one day become professional are in lockdown.

This week, we’re focused on the youth of today who might become the footballers of tomorrow and what they can do to maintain their levels during a period where many are finding it hard.

Where would The Secret Coach suggest a young player who plays for their local team starts with their at-home work if they’re not going to see a football field in the next 12 weeks, as is likely?

“This time is tough for the younger non-elite player.” Says TSC. “They’re missing out on so much across the four corners – technically, physically, psychologically and the social aspects of the game. Many elite academies have moved their provisions online and run conditioning zoom calls, team meetings for things such as match analysis and have sent players lockdown packs with challenges – not just physical ones – to complete each week.”

“For any budding player, this is a great time to master your craft.”

For grassroots players, however, not many clubs. have been able to organize this level of support. So what can a young player who aims for the top do for themselves?

“Young players are missing out on seeing their mates and kicking a ball around and having fun.” TSC continues. “That said, for any budding player, this is a great time to master your craft and practice your ball manipulation. This can be done anywhere even indoors as all it requires is you moving the ball around using all parts of the foot, manipulating it in various directions. This will get you used to being on the ball and comfortable in possession under pressure so you can use these skills in 1-v-1 situations.”

“There’s no excuse not to keep active.”

The Secret Coach believes any young players’ fitness must be kept up too, of course. Just as Premier League players such as the Leicester City team who have recently moved to their new Seagrave facility are doing so, players who are at home need to focus on maintaining their fitness levels.

“Players must also keep up their physical fitness by getting out on walks with parents and why not run also? There are various school P.E. programmes online and of course Joe Wicks is doing his thing, so there’s no excuse not to keep active.”

Fitness levels can take months to build up, but as many adults will attest after a heavy Christmas of consumption, just a fortnight to fall apart. How important is a young player’s diet and fitness when they’re a teenager and what impact will each have on their ability to make it as a professional?

“It is important that parents are educated as well as players to know what’s good for them, especially in this climate when money is tight. The food on offer is not always good. I think the F.A. should put an online course and raise awareness. Maybe they could team up with a celebrity chef to publicise healthy cheap food for football. Maybe Marcus Rashford could help!”

How important to a young footballer is what they put into their body? The Secret Coach believes it is integral.

“It’s important, as I’ve seen fit and active young players feel the strain of lockdown and not eat as well as they should, putting on weight. Any budding footballer needs to ensure they are fueling their body correctly.” Says TSC. “This will aid their fitness as well as diet and fitness go hand in hand; there’s no point working hard then not replenishing yourself properly. It’s vital that players realise this and educate themselves. They learn elements of nutrition at school, but elite academies get it drummed into them early (including parents) and are all reminded of it during lockdown.”

“Having been on the receiving end of a “no” and having to deliver the “no”, it’s heartbreaking.”

All professional footballers go through periods of injury where they can’t play. The mental strength required to stay in the game is vital, but what can young players who are not yet playing for a living do to build that part of themselves up? The Secret Coach acknowledges that mental health issues are hitting home hard in these times.

“Injuries aside, so much stress is put on players mentally to make it as a pro. At 16, they are in the middle of their GCSEs then at Christmas. clubs tell them yes or no. How much stress is that? Having been on the receiving end of a “no” and having to deliver the “no”, it’s heartbreaking. But with only 1,380 ‘jobs’ on a Saturday available – 92 clubs and 15-man squad who can play – it’s a tough industry to make it in.”

Rejection, injury and stress are big emotions for young players, indeed, young people, to deal with. Does football in general do enough to support those who miss out on making it?”

“There is a lot more support nowadays but sadly too many young players have committed suicide as a result [of rejection]. For me, there’s a lot more mental health support and awareness needed at a young age. More is needed in the senior game to support the players too.”

Young players are notoriously inconsistent, so what advice would The Secret Coach give to players for their training that will help to bring that consistency when they get back on the pitch?

“Consistency comes with practice and being fearless, not afraid to make a mistake. When a mistake is made, it’s about how you deal with that mentally. Can you process it quickly, can you move on or do you dwell on things? This links into mental strength and I can’t stress that sports psychologists are not scary people! They are not only there for when things are broken; I know lots of top sports stars that see one regularly to keep on top keep focused.”

Young players can, of course, read up on sports psychological studies and source hints and tips themselves, finding something that works for them.

“I used to use visionary techniques, getting players to close their eyes and visualise positive events. They can then carry those positive thoughts into a game. Everyone can find a tool or mechanism that works for them.”

“Football is a wonderful game, but it can consume you if you’re not careful.”

With football taking place on television virtually every day at the moment, a lot of young fans have a wealth of talent on TV every night to learn from. But should all young players love to watch the beautiful game and if so, what should they be looking out for?

“Football is a wonderful game, but it can consume you if you’re not careful. Yes, watch football for love, for education, for your own game but in my personal experience, young players need breaks too. Working in the game, it’s great to keep on top of who is doing what, which players are doing well but if I never took a break, I’d be very lonely. My advice for young players is to play and take interest in lots of sports. It’s good for your physical development to learn different skills, movement patterns that will benefit you. Spend time with your family and friends and be social – so many sacrifices are needed to make it at the top, so don’t lose sight of what else you have.”

“Find something that suits you, keeps you motivated and most importantly keeps you happy.”

There are many different factors, but as The Secret coach sees it, what is the most important element of fitness for the young footballer and how best can they maintain their levels?

“There are so many resources out there to be clever and maintain your fitness in a safe way during this lockdown. I’d say to maximise the hour you can exercise outdoors for with a run or cycle to maintain that cardio fitness and save your body weight strength work to inside your home. There are so many creative ways to keep fit that have come about since the first lockdown that we are spoilt for choice. Find something that suits you, keeps you motivated and most importantly keeps you happy.”

When players do return to playing, of course, it could be Spring. Should players have a target for their return to action. If The Secret Coach was a young footballer again, how would they deal with that first game back?

“I wouldn’t set any targets. Once young players get back on the pitch, the main thing is enjoyment. Re-establish that love of the game and don’t worry about playing well, making mistakes or anything. There is plenty of time for development later. Enjoy the ball, enjoy the game and enjoy playing the game we love with your friends. Renew that social side of the game too as it will be vital some. Some players may not have seen many other people depending on their personal circumstances.”

The Secret Coach will be back next week as we cover The Premier League’s resumption of action in the New Year and look at who has benefitted most from the COVID-19 suspensions that have grown in the past week to unprecedented levels.