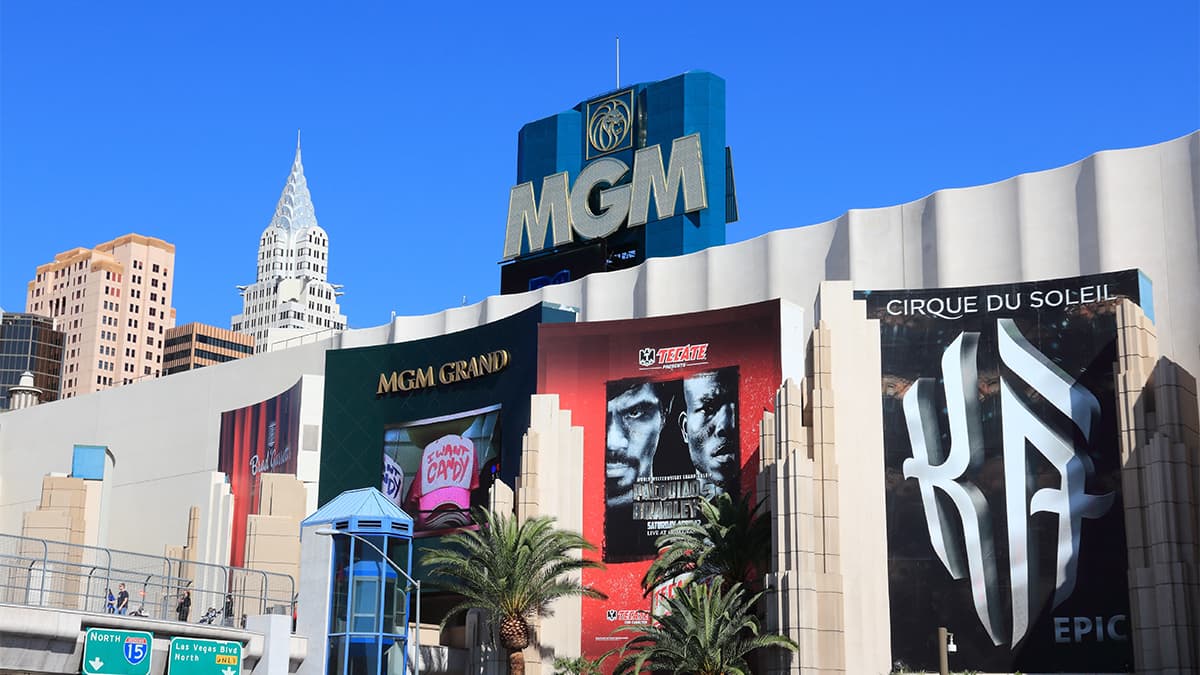 A backer of MGM Resorts International believes the company would do well to relinquish some of its control in Asia to a China-based entity. Snow Lake Capital, an investment management firm in Asia, penned a letter to the casino operator’s board of directors yesterday, laying out its rationale behind the suggestion and asserting that it would give MGM better power in both Macau and Japan. However, not everyone, including MGM, is convinced the idea has merit.

Sean Ma, Snow Lake’s founder and chief investment officer, signed the letter, explaining that, as the “largest public shareholder of MGM China,” the firm believes that it would benefit MGM to “introduce a leading Chinese consumer internet or travel & leisure company as a 20% strategic shareholder in MGM China.” He explained that the move would allow MGM to bring more non-gaming resources to MGM China, which would help when the operator’s concession in Macau is being considered next year. It would also give the company additional capital, which could be potentially used to fund its efforts to get involved in Japan’s integrated resort (IR) efforts.

Ma also has his eye on the perfect potential candidates for the partnership, adding in his letter, “We see several suitable candidates as their businesses are highly synergistic with Macau’s tourism industry as well as MGM China specifically, including Chinese travel and local service focused internet platforms such as Meituan and Trip.com, leading Chinese hotel chains such as Huazhu Group, and leading culture & tourism project operators such as Sunac China.”

MGM received the letter and probably mulled it over for all of three or four minutes – enough time to give it a cursory review – before issuing a response to the suggestion. In its best politically-correct and “thanks-but-no-thanks” voice, it said in a statement, “MGM Resorts remains committed to Macau and will continue to take actions that are in the best interests of its shareholders and stakeholders. We appreciate continued constructive engagement with MGM China shareholders.”

MGM isn’t desperate for cash, with reportedly around $5.9 billion in liquidity on its balance sheet. As a 56% owner of MGM China, reducing its stake in the company would reduce one of its greatest bargaining chips, besides MGM Growth Properties, should it ever need to pick up some cash. It was recently revealed that MGM was making a move to purchase its U.S. sports gambling partner, Entain, which analysts have started to whisper could be a sign that MGM might be considering backing away from its Asian operations. That would be even more reason to not take a reduction at this point.

The concept isn’t completely out of focus, especially with the heightened tensions between the U.S. and China right now. China might try to force Macau to focus more on domestic companies, an idea that has already been floated publicly, and less on foreign entities, which could mean that MGM, as well as Las Vegas Sands, are in for a rude awakening in the city next year when concession talk gets serious. On the other hand, if MGM were to buy into the idea of giving up the stake, it would undoubtedly find considerable resistance from other backers, concerned about the company sharing interest with a Chinese entity. At this point, the general response to Snow Lake’s idea is one of “Good idea in theory, unrealistic in practice.”