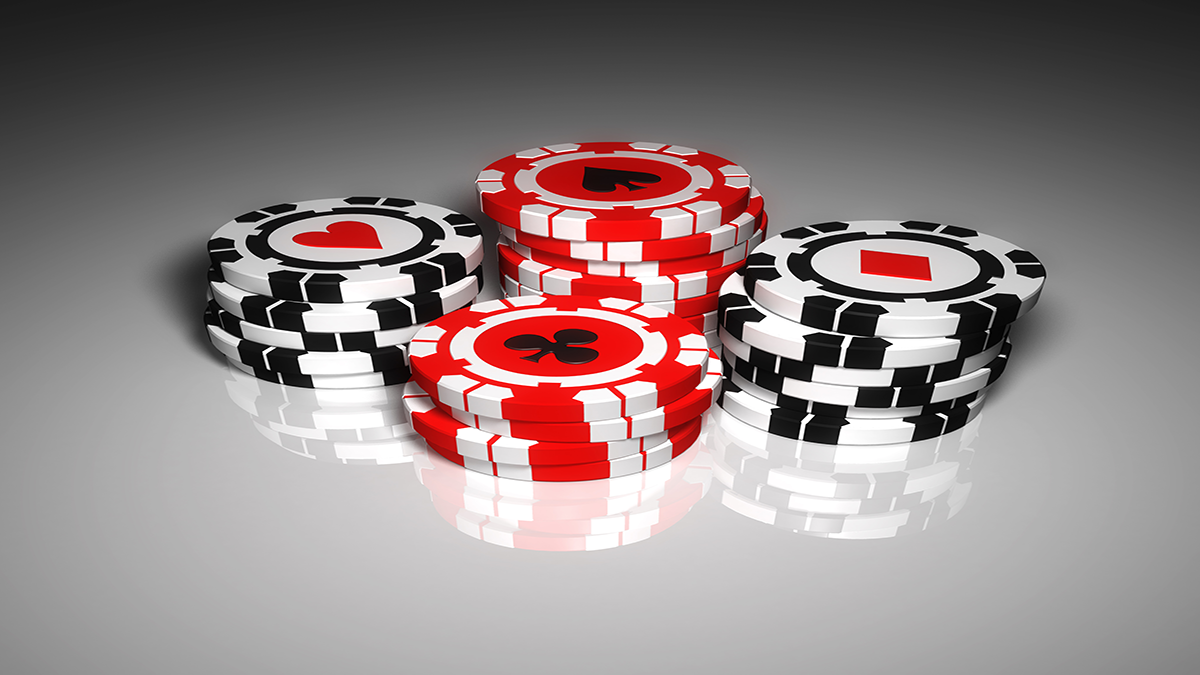 Getting off to a good start in poker isn’t just a game-by-game ambition, but it’s often a yearly one. By now, we’re sure that  you’ve read our New Year’s Resolutions for 2021. But there’s no two ways about it – an inspiring sentence from your poker hero can underline your aims and dreams and underpin your own ambitions at the felt.

Mike Sexton said a great many meaningful things in his life, but the late, great former partypoker Chairman was spot on here. Make sure that you’re the fisherman not the fish in the next 12 months. Check out Sexton’s play in this great spot in recent times.

James Altucker’s words on the game of poker are very interesting and should encourage anyone who is serious about giving the game their best shot in 2021. Maybe this is you. If so, then put your best foot forward in the first few weeks of the year and you can make it a profitable start. From there, you can up limits or take some shots and before you know it could be having your best year with the summer still to come. It’s a nice thought, isn’t it?

While we’ve all paid tribute to Chris Moneymaker in the last 24 hours or so, the former WSOP Main Event winner having left PokerStars after 17 years of being their Team Pro, it’s worth remembering the words of Moneymaker’s final opponent in the World Series of 2003, Sammy Farha. If your VPIP is lower than a lizard’s six-pack, then you might want to switch it up in 2021.

4.     “In the long run there’s no luck in poker, but the short run is longer than most people know.”

Rick Bennett puts it beautifully, doesn’t he? How many people stop digging the goldmine just before striking that first nugget? If you’re a poker player of any level, then perseverance is vital to your chances of victory in the future. If you get off to a rough start, then focus on the fact that improvement is inevitable.

Tom McEvoy, the 1983 world champion, put it brilliantly here in this quote about the importance of the game we all love. It’s got more than a whiff of the famous football quote from Liverpool manager Bill Shankly about the beautiful game being more important than life or death. Poker really can encompass all your hopes and dreams if you dedicate your life to it.

Also, while nobody contemplates all of life’s vicissitudes at the felt, being aware of what others are thinking about when the game is going on can be to your advantage.

There was nobody quite like the three-time WSOP Main Event champion Stu Ungar, was there? The Kid sums up the ambition and dreams of every poker player. Let’s face it, if winning doesn’t mean that much to you, and losing isn’t that painful, perhaps poker isn’t for you.

Stu Ungar managed to be a phenomenal player at every card game he played, of course. What would he be like if he played in today’s era? Well, he wouldn’t like losing any morethan he did when at his peak.

The wit and wisdom of Amarillo Slim is laid bare in this quote which knowingly points at how difficult poker really is. If that applies to you, then make 2021 the year that you’re honest about things when they’re going wrong or right.

From self-improvement to strategy, training to tilt avoidance, make 2021 the year your poker goals move forward and you’re as honest with yourself as you are dishonest about your hole cards at the table.