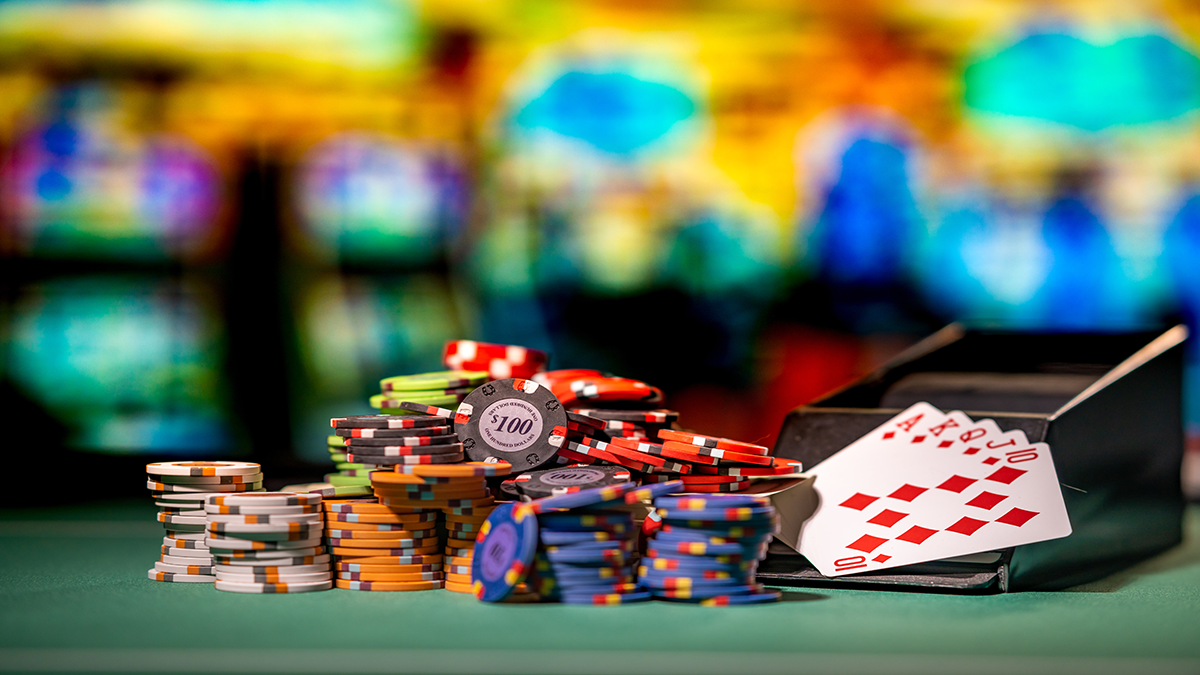 Predictably, the heads-up for a million dollars went so shallow as to reduce the element of skill in the World Series of Poker Main Event. When Damian Salas took on Joseph Hebert, it was a clash between two players who had already won top prizes of over $1.5 million each in their respective legs of the WSOP Main Event.

With nothing on the cards for coming second and a cool million for winning the heads-up, no-one was going to step out of line and go all-in in the first hand. In the end, it took 173 hands to find a winner, by which point there were only 20 big blinds on the table between both men.

The final itself was delayed almost as long as the crowning of Salas as winner, as reported on PokerNews, who have provided updates on the longest-lasting WSOP Main Event in history as well as their usual features and added extras to help poker fans join the fun and become players themselves, such as providing this list of US poker sites. With Salas initially finding himself unable to enter the United States, the final, which had been scheduled for 30th December, the day that Huck Seed was announced as the latest inductee into the Poker Hall of Fame, was moved into the first few days of 2021.

So it was that on Sunday night, while most poker players were firing up multiple tables with thousands of opponents standing between them and glory, Salas and Hebert went at it mano-a-mano for seven figures or nothing.

The early pots went the way of Damian Salas, the Argentinian sneaking out in front, but that lead was soon eradicated then eclipsed when Hebert  won a big pot with trip kings. His lead was better than 3 to 1 when he had the chance to end matters with Salas all-in and at risk of losing his heads-up tournament life. Salas doubled back into contention, however and that was to become a pattern in the duel.

Both players were all-in and at risk several times, without either busting. Stacks shallowed to the point where the average stack was ten big blinds and that was when Salas doubled-up, with ace-ten all-in and at risk against ace-eight. Over 10% of the time it’s a split, with Salas’ hand only 65% to get to the river ahead, but that’s what happened and suddenly the Argentine was in the lead.

Just a couple of hands later, it was all over. Salas called Hebert’s all-in and the cards were on their backs. Hebert was at risk and needed to double, but although his ace-queen started ahead of Salas’ king-jack, a king on the flop put Hebert in the last chance saloon, and he saw his hopes shot down on turn and river.

For Salas, it was a redemption story, his struggles to win in rRzvadov doubled down by having to travel to Las Vegas, in many ways his journey was a lot longer that Hebert’s. Hebert, doing it ‘For Linda’ as his team’s hashtag described, was unable to win again for his mother, but will always remember winning the Main Event final table in Las Vegas.

His opponent Damian Salas, who went from Argentina to the Czech/German border then back to Las Vegas at the second time of asking, was eventually proclaimed as the world champion, something he fell so desperately short of in 2017. Then, Salas fell in 7th place as Scott Blumstein went on to win the title. Winning $1.4 million three years ago, it will be the title of world champion itself that means the most to Damian Salas… that and the million dollars, of course.