Home / Poker / Chris quits, but is this the end of the Moneymaker Effect? 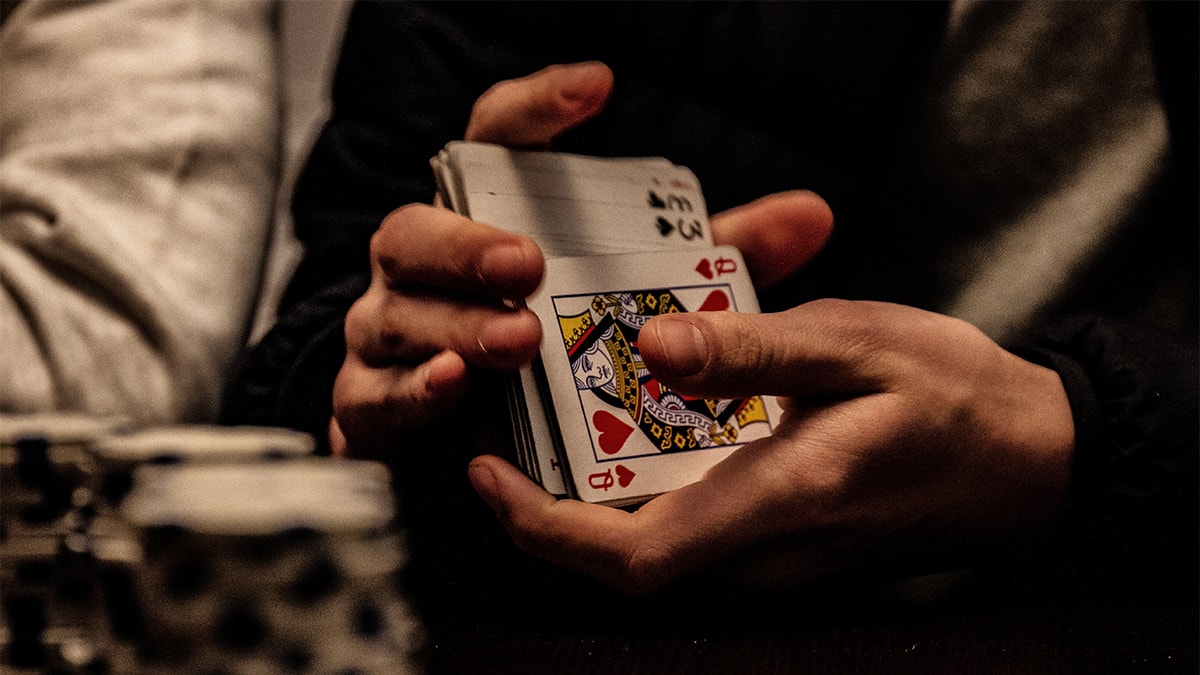 There can be no doubt that over the last 17 years, one player’s name has been uttered more than any other. From the initial miraculous heralding of a champion to a constant energy at live festivals and a permanent influence on the game of poker itself, the legend that is Chris Moneymaker has personally defined poker more than any other player in recent times.

Other than that butterfly that Ashton Kutcher couldn’t stop going on about, who else can lay claim to having spawned an ‘effect’?

Since his epoch-making victory in the 2003 World Series of Poker Main Event Chris Moneymaker has been patched up as part of the PokerStars Team Pros.

In the years since his ambassadorial reign began, of course, many things have changed in poker. The way the game is played is very different, as is the coverage that surrounds it, the money involved and sponsorships have been hugely influenced by the ‘Moneymaker Effect’.

After 17 years of partnership, however, PokerStars and Chris Moneymaker have ended their relationship.

It would be easy for some to say that we shouldn’t grieve for what’s been lost, that we should remember the good times and not blame either party but focus on the good that came out of the relationship. But then, maybe they haven’t watched this video and got a speck of dirt in their eyes.

It clearly got to Moneymaker as much as his many millions of fans, as he said: “Damn, hit me in the feels.”

Earlier, Moneymaker had put out a video that showed his gratitude for the years of partnership.

This weekend, Moneymaker put out a jovial post about writing a new CV, saying: “This resume thing is harder than I thought. Employment history — mmmmmm yea. Best skill — lying to people. Off to a solid start.”

While Moneymaker’s 2003 Main Event win is easily his most memorable moment, it was always going to be, and yet it hasn’t defined his time at the felt in the last 17 years. While PokerStars let go of other champions from that period of recruitment, Moneymaker always survived the cull and indeed wasn’t dropped, choosing to leave instead, having enjoyed time off from poker employment with his family during the pandemic.

Moneymaker’s record at the felt is a phenomenal one. Through hard graft in the build-up to the 2003 WSOP Main Event and a fearless ‘force of nature’ performance in the tournament itself, Moneymaker made himself a million dollars from the price of an expensive takeaway meal or two. It would seem from a conversation with Cards Chat that Moneymaker’s “great opportunity” will come in the poker industry, so bets are probably off for someone such as GGPoker to patch up the former ‘Stars man in no time at all. Moneymaker’s effect on poker was a phenomenon, but it seems unlikely that anything near that level of poker boom could every happen again.

What Moneymaker did in 2003 was not just to win the biggest poker tournament in the world from the position of a satellite-playing amateur, it was to kick open what had seemed to recreational players like a locked door. In the years since, the former accountant has made the numbers add up not just for himself but his employers too.

Moneymaker has become the perfect ambassador and has forever given players with little experience the genuine hopes that they can win big at poker. It genuinely happens regularly nowadays, to the extent that when this reporter interviewed recreational hopeful Jacob Mulhern taking on established pro Maria Lampropoulos in the MILLIONS Main Event in Nottingham a couple of years ago for a million dollars rather than £650,000

When I asked him if he was going to consider doing a deal that had been offered to him, Mulhern was stoic in turning it down. That was the Moneymaker Effect right there – the glint in his eye, the naïve hope but the dream of the amateur that exists today. It can’t be recreated and won’t be in a week or a month’s time. But it doesn’t need to be.

The future of poker is in new players’ hands now, rather than Chris Moneymaker’s, and wherever he hangs his hat next, it won’t be the same as the last 17 years. He’s comfortable with that, and poker needs to be too. The next era could be even more exciting for players who dream of doing what Chris Moneymaker did all those years ago, but his real achievement can be bookended as the 17 years he spent as a PokerStars Team Pro.

A surprising start to the year it may be, but it could be a very meaningful one too if Moneymaker does end up wearing a new patch a little like Daniel Negreanu did in 2020.