Home / Poker / Poker Stories of the Year: Galfond gets emotional after Venividi victory 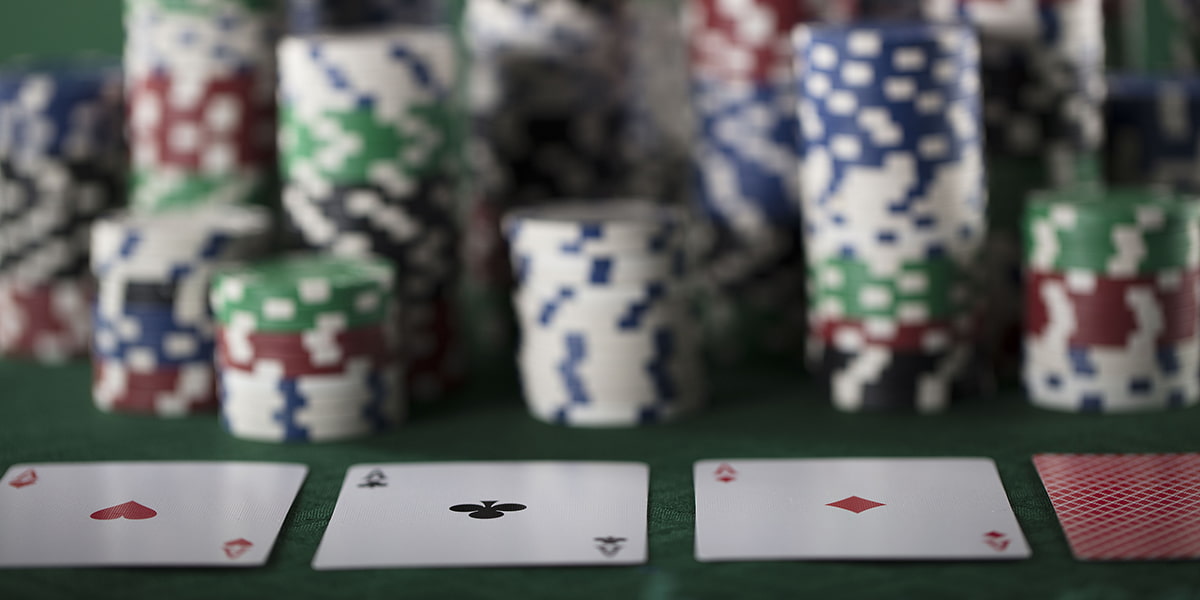 It was the challenge of the year. While Phil Galfond would later enter a battle against Chance Kornuth that is still rumbling into the New Year and a 2021 conclusion, his first Galfond Challenge will enter the history books as one of the most unforgettable poker showdown of recent years.

Taking on the legendary online player ‘Venividi’, Phil Galfond was up against it from the off. Starting slowly in No Limit Hold’em is one thing, but in Pot Limit Omaha, it can be disastrous – and it was.

In no time at all, Galfond was close to a million dollars down. Even for someone as talented as he undoubtedly is at the game, serious thought had to be put into whether he could continue to put up a good fight. Was it better to quit when behind but not bankrupt?

In the end, Galfond, who explained many of his high-level thought processes in social media posts, posted a link to a blog about his decision, which took fans to a page on Run It Once which said simply:

From there, things got better for Galfond as he recovered around $600,000 of his arrears to trail his opponent by around $300,000. A week later, that deficit had been halved, and Galfond led as the home straight came into view.

Amazingly, the two men went toe-to-toe as the finish line approached. Every pot was vital, every raise, call and bet crucial to the outcome. The margins were so fine as to become invisible, then, at the last, Galfond got over the line and broke the tape in the final hand to utter relief and joy in his household.

After the challenge, we spoke to Phil Galfond and he broke down how he did it, as well as the effect that riding the emotional rollercoaster had on him and those close to him. It was easily one of our favourite interviews during the year.

Galfond also took to Twitter, and not to join in the celebrations as his many fans or friends did, but merely to thank those who had helped him.

Somehow, Galfond has gone on from there to be leading in the latest Chance Kornuth Galfond Challenge, where he stands to win an extra €250,000 in the form of a lucrative side bet against the Chip Leader Coaching owner.

Whether he wins or loses against Chance Kornuth, Phil Galfond’s victory against ‘Venividi’ was one of the moment of 2020 at the poker felt.