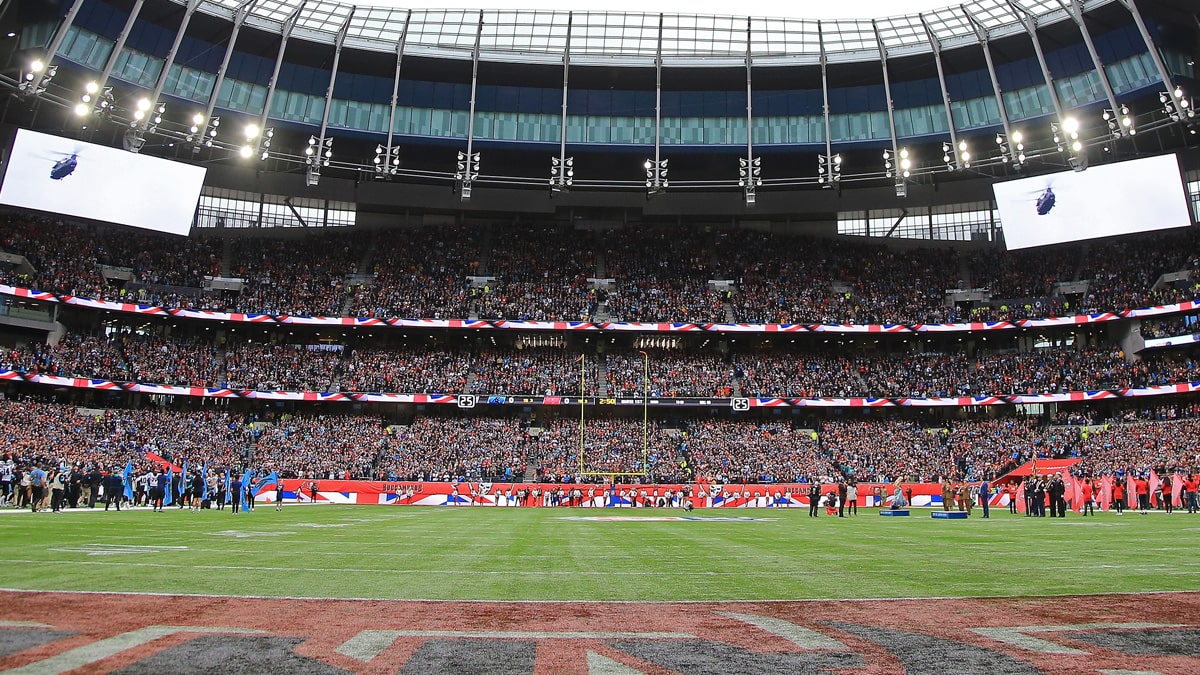 While it seems anticlimactic to have any bowl games following the College Football Playoff semifinals, which are Friday, there are four games Saturday to wrap up the bowl season – the national championship game technically isn’t a bowl.

The first game Saturday at noon ET is the Gator Bowl from Jacksonville featuring No. 23 NC State of the ACC and Kentucky of the SEC. The Wolfpack were pleasant surprises this season after a 4-8 mark in 2019 and have one of the country’s top linebackers in first-team All-ACC Payton Wilson. The sophomore led the ACC in tackles with 10.8 per game and had 11.5 tackles for loss.

Meanwhile, UK is in a bowl despite a 4-6 record as there are no eligibility requirements this season. Mark Stoops is the first coach to take Kentucky to five consecutive bowl appearances. The Wildcats are 2.5-point favorites, and NC State is just 4-10 ATS in its past 14 as a dog.

At 12:30 p.m. ET, it’s the Outback Bowl from Tampa’s Raymond James Stadium – host of Super Bowl 55 in February – as Ole Miss of the SEC faces No. 11 Indiana of the Big Ten. The Hoosiers had one of the best seasons in school history as their lone loss was a close one to No. 3 Ohio State. Tom Allen was deservedly named Big Ten Coach of the Year. IU did lose starting QB Michael Penix Jr. to a season-ending torn ACL in the penultimate game of the regular season.

Ole Miss is 4-5 but did show improvement under first-year coach Lane Kiffin. The Rebs are an excellent offensive team but can’t stop anyone. Indiana is -8.5 and has won its past 11 as a favorite.

At 4 p.m. ET, No. 25 Oregon faces No. 10 Iowa State in the Fiesta Bowl from Glendale, Arizona. The Ducks weren’t originally supposed to play in the Pac-12 title game but got in when Washington pulled out due to COVID-19 issues, and then Oregon upset USC in it to earn a New Year’s Six bowl spot. Iowa State was the Big 12 regular-season champion but lost close to Oklahoma in the conference title game. The Cyclones are -4 and have won seven in a row as a favorite.

Finally, the 8 p.m. ET Orange Bowl from Miami features No. 5 Texas A&M of the SEC and No. 13 North Carolina of the ACC. The Aggies thought they deserved the No. 4 spot in the College Football Playoff over Notre Dame as A&M’s only loss was to Alabama. North Carolina has one of the top offenses in the country led by QB Sam Howell, the early favorite to be the top pick in the 2022 NFL Draft. The Heels did have a few key players (not Howell) opt out of this game, however. The Aggies are -7.5 and have won 13 in a row as favorites.