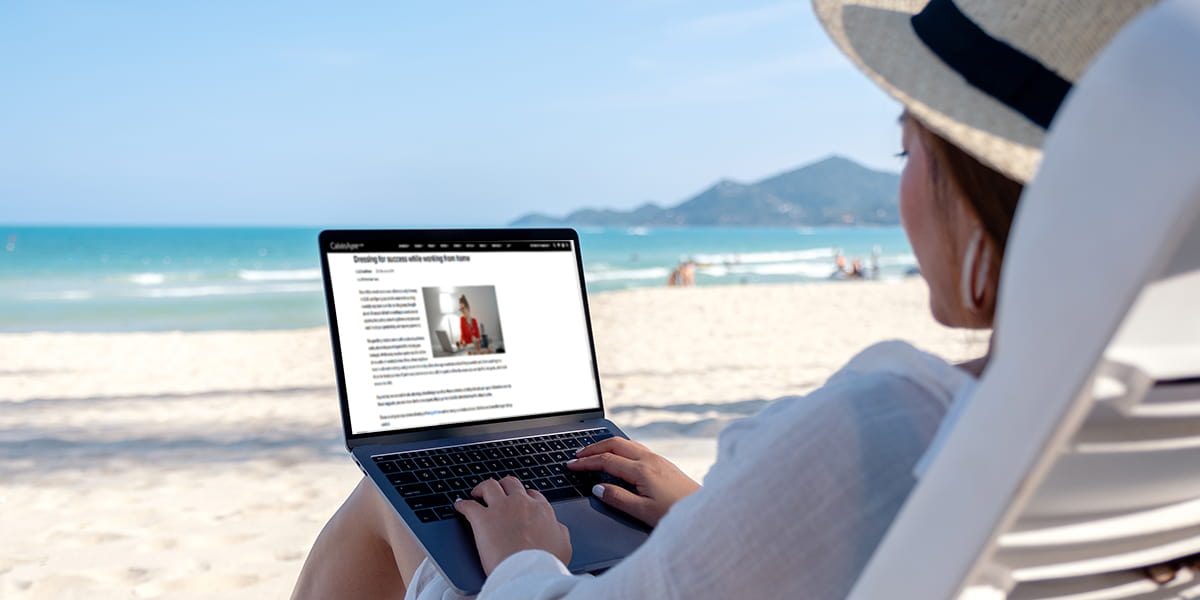 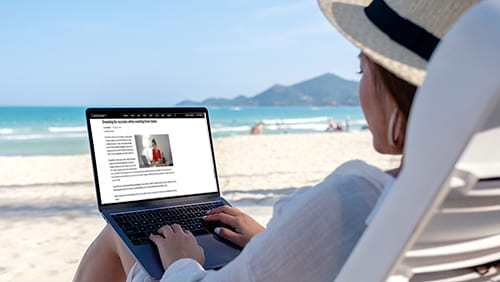 Its time to look back at some of the stories that interested Calvinayre.com readers. Here are the top five stories from the life section that captured the imagination of readers in 2020.

Turn on the Red Light if you want better eyesight

Red lights aren’t initially associated with healthy eyesight; most people associate red lights with negative situations – stop lights, warning lights and even the red-light district. An article that appeared in The Journals of Gerontology puts a positive spin on red lights. The study found that exposure to red lights for a few minutes each day keeps eyesight in better shape as we age.

The passing of famed television host Alex Trebek meant that Jeopardy would need a new host. Ken Jennings was chosen to step into the large shoes of Trebek, at least part time, but will he be the permanent host?

Mike Tyson and Madonna both swear by stem celling therapy. The Material Girl made the headlines for undergoing stem cell therapy to fix a busted knee. Former heavyweight champ Tyson used the therapy to help him stay youthful. In Tyson’s case, it seems to have done the trick with a trilogy fight against Evander Holyfield on the cards for 2021.

Ten years in the digital trenches: life as a CalvinAyre.com writer

An industry favourite, Steve Stradbrooke took a quick walk down memory lane to celebrate a decade as a senior writer at Calvinayre.com. Stradbrooke was one of the first on the team in the early days of Calvinayre.com. Buy him a pint to hear some of his stories from the wild west days of Costa Rica to Black Friday.

NASA to give the moon Internet access, SpaceX to give it to Earth

We’ll end this on a positive note for 2020. It’s good to know when we do our first trip to the moon, we’ll have decent internet access. NASA partnered with Nokia to create a cellular network for the moon, while Elon Mush and SpaceX have been creating an internet network from satellites.