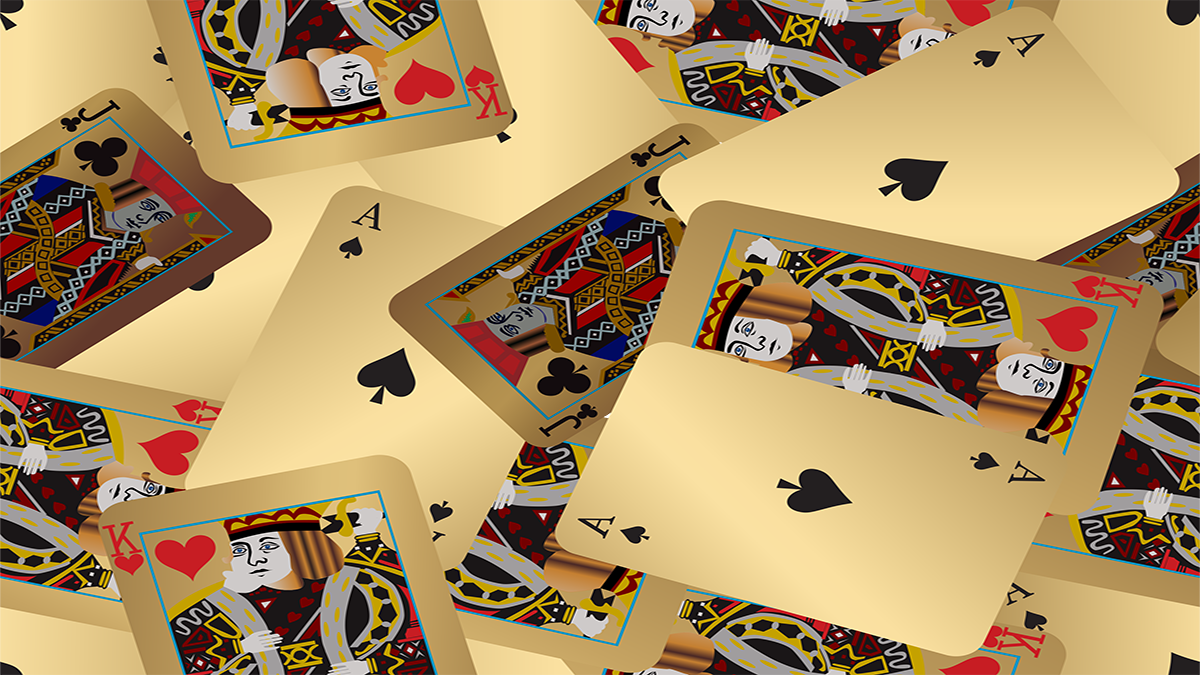 With just two Super MILLION$ events left in 2020, players were desperate to make the final nine of the penultimate final table showdown on the GGPoker schedule in this popular tournament series.

There are plenty of big names at the final table but leading the way in chips is the Irish player ‘Xingyun888’, who has 4.6 million chips and a slim lead over Nick Petrangelo, who has 3.3 million and will be feeling confident ahead of the final.

Petrangelo is a great player and recently joined Joey Ingram on his Poker Life podcast to discuss winning a World Poker Tour Championship event for $490,000.

There are plenty of other professional poker players lined up behind Petrangelo who will try to take advantage of any opening to grab a podium finish or even the outright win.

Coming into play third in chips is Russian player Aleksei Barkov, who has only a little less than Petrangelo with 3.1 million. He’ll be a danger too, with the Russian pro hoping to make what will be his second final table appearance to good use.

To finish ninth would earn any player a decent enough score of $57,502, but with $381,241 on offer to the eventual winner, you can guarantee that the battle will be fierce and the play will be top notch. Costing $10,300 to wnter each week, the Super MILLION$ has fast become a weekly event that more than rivals the PokerStars Super Tuesday for prestige and prizes, and with big names making every final table we’ve covered here on Calvin Ayre, we’re excited to find out the winner live each week.

You can watch the final play out right here on the GGPoker Twitch channel. With all the action wrapped up in 3-4 hours most weeks, it’s a great watch if you’re planning on playing a few tables of an evening with some quality to poker to aspire to on in the background.

Here are how all the final nine players line up and their attendant chipstacks they’ll go into battle with.